Tiger had posted a few more snaps and videos where he is seen performing some amazing stunts. 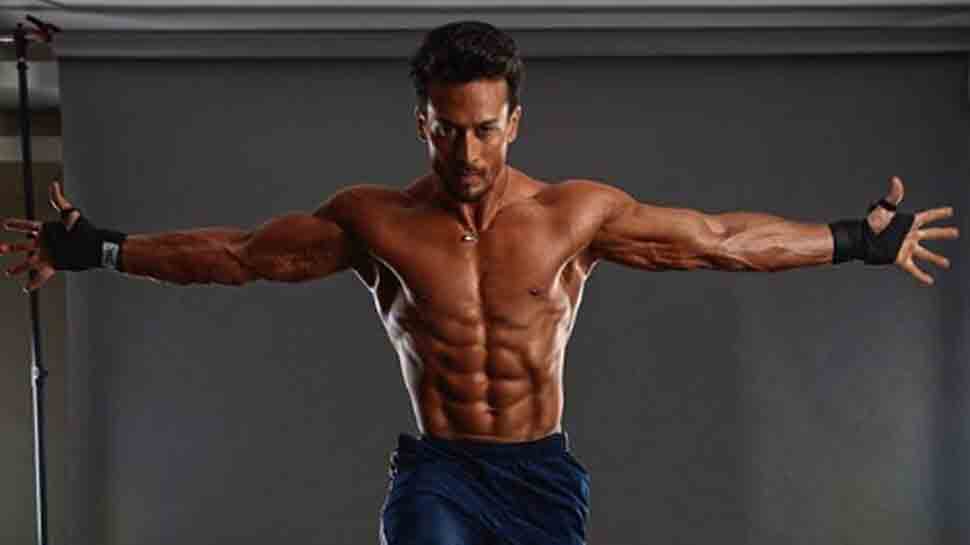 New Delhi: The hunk of an actor Tiger Shroff is currently busy with Siddharth Anand's upcoming high-octane film, which will have him sharing screen space with Hrithik Roshan. Recently, the team was in Italy where the lead actors shot for some death-defying action sequences.

In the meantime, Tiger, who is quite a hit among the social media users, has been sharing his pictures and videos on Instagram where he can be seen displaying some amazing stunts. And while his fans have seen him performing stunts several times before, Tiger's co-actor and superstar Hrithik Roshan was also left highly impressed with his stunt videos.

Thats what happens when you eat icecream all week... crashlanding #bellyflop #wipeout #__

Earlier, Tiger had posted a few more snaps and videos where he is seen grooving on songs. Take a look

Hope you guys are "#takingiteasy" this holiday!

Tiger, son of veteran actor Jackie Shroff, will share screen space with Hrithik in a Yash Raj Films' production also starring Vaani Kapoor. The untitled project is one of the most awaited films of Bollywood.

Apart from the film with Hrithik Roshan, Tiger has Karan Johar's 'Student of The Year 2' with newcomers Ananya Panday and Tara Sutaria in the pipeline. And not just this, the young man has the official Hindi remake of Sylvester Stallone's 'Rambo' in his kitty. Reports suggest that Tiger will also be a part of 'Baaghi 3'.