The fit and fab Tiger Shroff took a cartwheel jump into the beach waters and we can't keep calm. 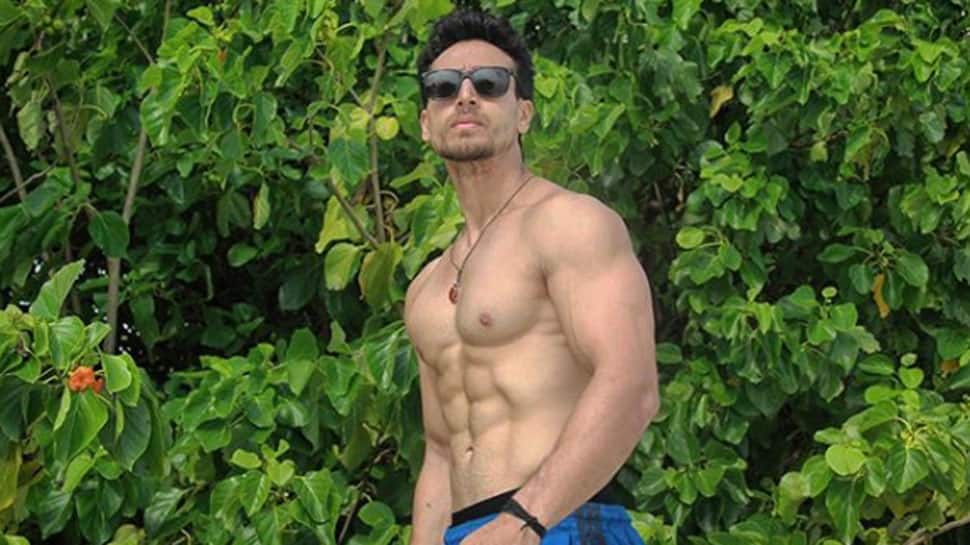 New Delhi: The younger generation's favourite star, Tiger Shroff is these days on a photo-sharing spree from the picturesque beaches. But his recent video is making us all sit back and watch it on loop.

The fit and fab Tiger took a cartwheel jump into the beach waters and we can't keep calm. Do not miss the 'Baaghi' track 'Main To Tere Rang Mein Rang Chuka Hoon' which is making this slow-mo video even more breathtaking.

The video has garnered over 709,200 views on Instagram so far.

On the work front, Tiger is busy with 'Baaghi 3', for which he shot extensively in Serbia along with lead actress Shraddha Kapoor. The duo starred in 2016 original 'Baaghi'.

'Baaghi 3' is an official remake of the 2012 Tamil actioner 'Vettai' and is the third instalment of the superhit 'Baaghi' franchise. It is directed by ace choreographer turned filmmaker Ahmed Khan.

Sajid Nadiadwala has produced the venture.

The film also features Riteish Deshmukh, Ankita Lokhande and Ashutosh Rana in important roles. It will hit the screens on March 6, 2020.'