Tiger Shroff took to Instagram to post a heartfelt note for Michael Jackson and added a video of himself dancing to Ranveer Singh's 'Khalbali' song from the film 'Padmaavat'. 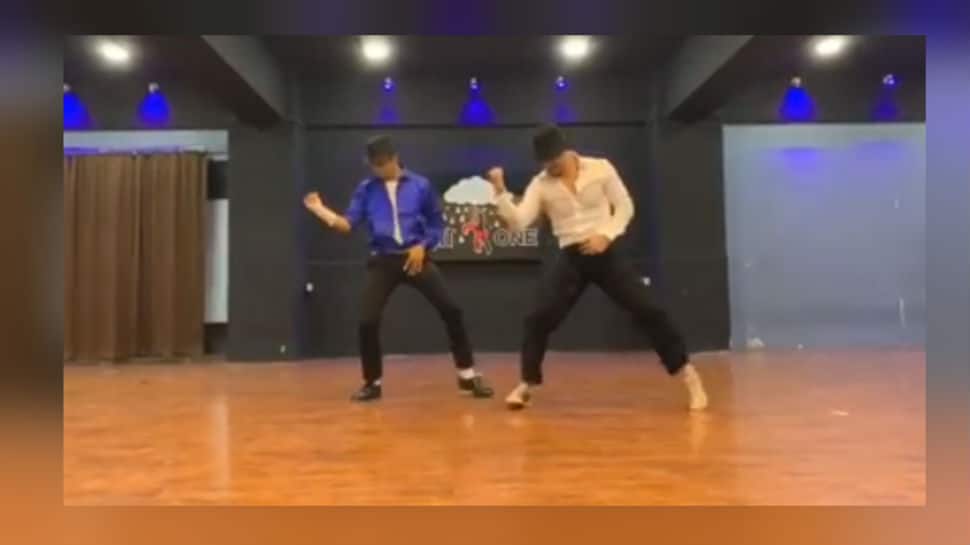 Tiger took to Instagram to post a heartfelt note for Michael Jackson and added a video of himself dancing to Ranveer Singh's 'Khalbali' song from the film 'Padmaavat'. The steps though are inspired by the pop star's famous break-dancing style.

"Can't believe it's been 9 years already. I’m sure even Khilji would've offered you his throne. #kingofkings @michaeljackson #rip #gonetoosoon," read Tiger's post, in which he also tagged Ranveer.

Ranveer, who played Alauddin Khilji in 'Padmaavat', quickly posted a comment on the video and wrote, "Habibiiii... Nayaab moves." Many other celebrities have also commented on Tiger's post and appreciated his dance moves.

Michael Jackson died at his home in Los Angeles on June 25, 2009, reportedly due to acute propofol and benzodiazepine intoxication.

Meanwhile, on the work front, Tiger, who was last seen in 'Student Of The Year 2', will next be seen in 'Baaghi 3' and 'Rambo'. He is also working on a film with Hrithik Roshan, tentatively titled 'Fighters'.

Important to send across message that Sri Lanka is completely safe: Jacqueline Fernandez