Today is a historical day: Mohit Raina on Kashmir issue

On Monday morning, Home Minister Amit Shah announced in Rajya Sabha that the government has decided to revoke Article 370 of the Constitution which grants special status to Jammu and Kashmir. 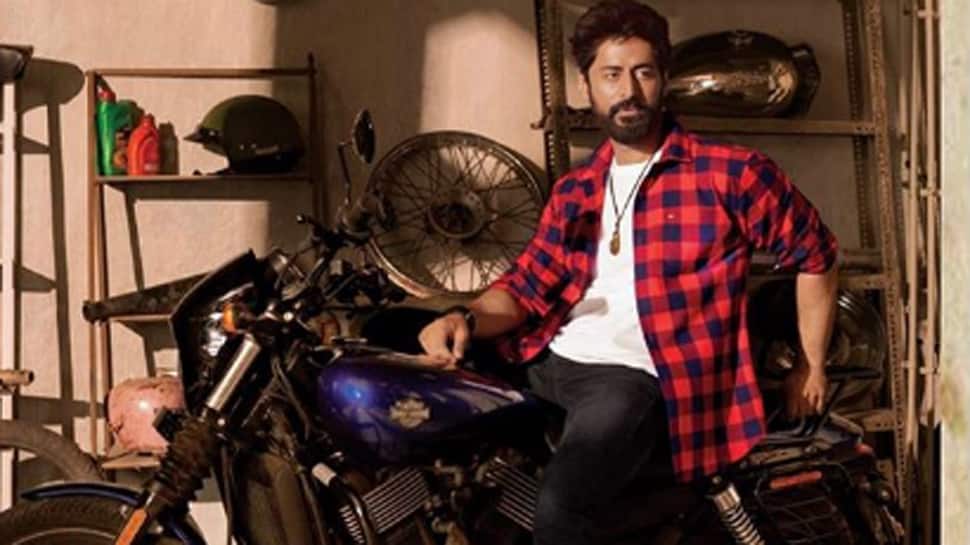 Mumbai: Actor Mohit Raina, who hails from Jammu, has welcomed the Indian government's decision to scrap Article 370, calling it a "historical day" for Jammu and Kashmir.

"Today is a historical day for Indian Constitution. This was long pending. The common man in the Valley has been deprived of basic rights, like education and employment," the 36-year-old actor told IANS.

"This movement will only bring Kashmir to the forefront for the right reasons. Investors will create numerous job opportunities for the common man that, in turn, will boost the economy of the state. Also, the youth will not fall prey to people with malicious intentions, which will indirectly reduce violence in the Valley," the "Uri" actor said, adding: "After the sacrifice of lakhs of Indian soldiers and innocent people for the last 30 years, today, thanks to our honourable Prime Minister, we have been able to witness this historic day. Jai Hind."

On Monday morning, Home Minister Amit Shah announced in Rajya Sabha that the government has decided to revoke Article 370 of the Constitution which grants special status to Jammu and Kashmir. The government has also announced its decision to split the region into that two Union territories -- Jammu and Kashmir, which will have a legislature, and Ladakh, which will be without a legislature.