The trailer of Photograph starring Nawazuddin Siddiqui and Sanya Malhotra has been unveiled by the makers. 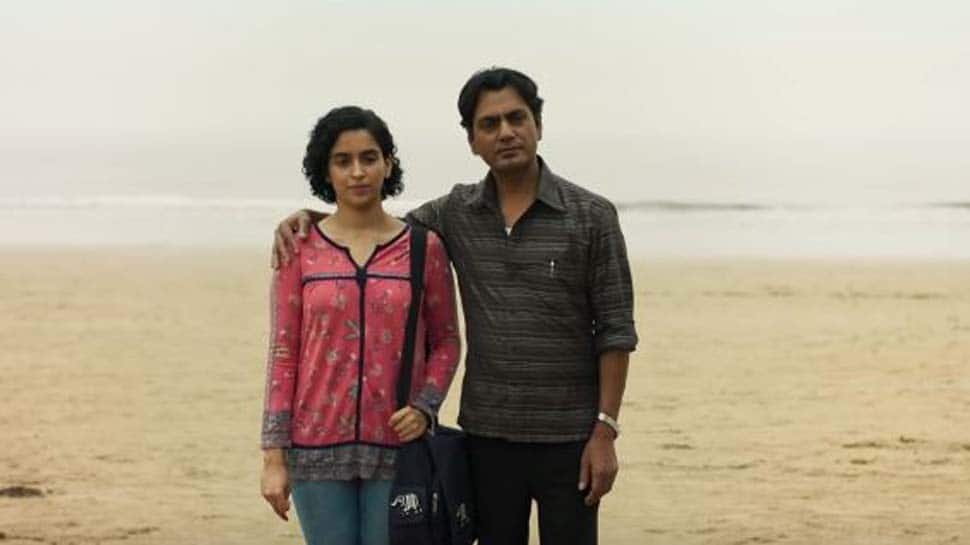 New Delhi: The trailer of Photograph starring Nawazuddin Siddiqui and Sanya Malhotra has been unveiled by the makers.

The trailer showcases the journey of a struggling street photographer in Mumbai, who convinces a shy stranger to pose as his fiancée to fulfill the desires of his grandmother, who wants him to get married. Coming from starkly opposite backgrounds, the duo finds solace in each other's company. They develop a connection that transforms them in ways they could not expect.

Check out the gripping trailer here:

Photograph recieved a humungous response at the reputable Berlin Film Festival. The movie was also premiered at the Sundance Fim Festival.

The film showcases an unusual pairing of Nawazuddin Siddiqui and Sanya Malhotra, intriguing the audience to witness the refreshing chemistry.

Written and directed by Ritesh Batra, Photograph is slated to release in India on March 15, 2019.