Vijay Arora was a gold medalist from Film and Television Institute of India (FTII) Pune, Maharashtra. 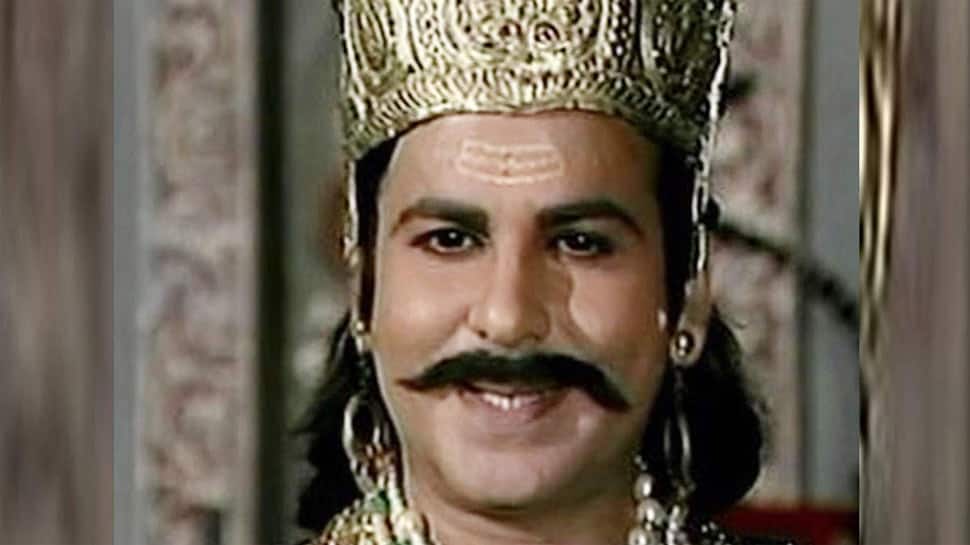 New Delhi: Amid lockdown, the nation is glued to watching epic shows like 'Ramayan' and 'Mahabharat' on Doordarshan. The shows have had massive popularity back in the 90s and now it's all coming back like a perfect case od Déjà vu. If you saw the latest episode of 'Ramayan', Lord Lakshman beheads Ravan's most loved son Meghnad Indrajit, here played by actor Vijay Arora.

Vijay Arora is a famous Bollywood star who made his debut in 1972 release Zarurat along with Reena Roy. He was then seen in Rakhi Aur Hathkadi (1973) with Asha Parekh. But did you ever noticed that while gorgeous looking Zeenat Aman was playing the guitar and singing 'Chura Liya Hai' song, it was actor Vijay Arora who played the lead opposite her.

He was the one, this song was dedicated to in the movie. Go back and watch the song on loop again! 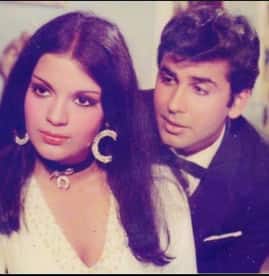 Vijay Arora was a gold medalist from Film and Television Institute of India (FTII) Pune, Maharashtra.

He has also acted in Gujarati cinema and plays. In fact, he acted in 'Raja Harish Chandra', a Gujarati movie with none other than Madhuri Dixit Nene.

Vijay Arora acted in as many as 110 films and over 500 television serial episodes.

He breathed his last on February 2, 2007, and is survived by wife Dilber Debara, an ex-Miss India and son Farhad Vijay Arora.

Badi Bahas: Why question on ‘CBI probe’ in Sushant case?

The story of the queen of the jungle, the protector of lions

Shocking visuals from Jammu after heavy rainfall hit the area

Special Report: Biggest disclosure of China's attempt to suppress the truth of Galwan

A unique tribute, the mannequin of the wife in her dream house