PewDiePie was seen interacting with a bunch of university students online when he was asked about the Bollywood actor. 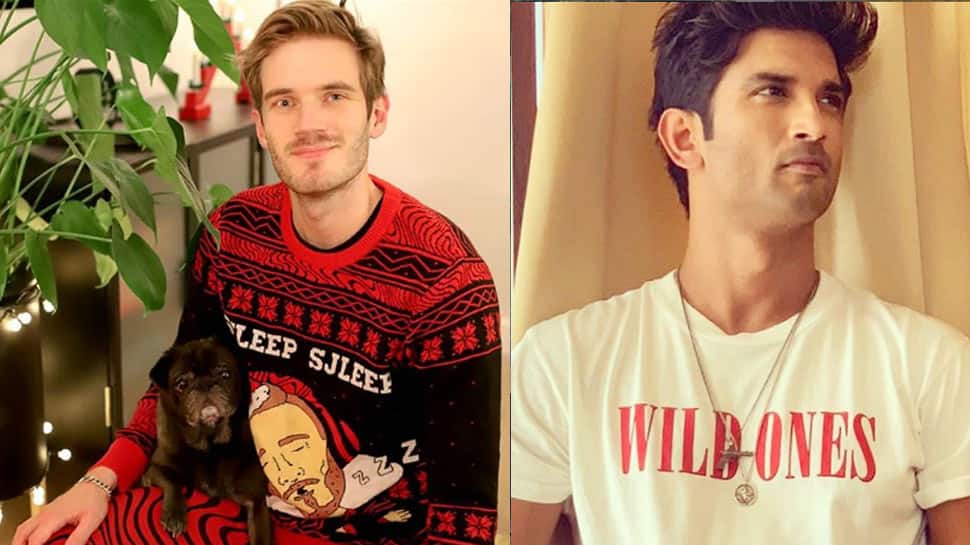 #pewdiepie pays respects to sushant Singh Rajput.
Hope this will change your opinion about him. pic.twitter.com/DDR1k4pmD5

PewDiePie was seen interacting with a bunch of university students online when he was asked about the Bollywood actor. He can be seen stating that it is such a shame that the actor decided to end his life.

"It’s such a shame he decided to end his life. I don’t know everything about him, but from what I saw he seemed a really good dude and someone that the industry needs. So it’s a huge loss. Rest in peace", said PewDiePie.

Sushant Singh Rajput, 34, was found hanging at his Bandra residence on June 14, 2020. It is learnt that he was battling depression for the past few months, reportedly.

Meanwhile, the Mumbai Police has recorded the statements of around 28 persons in connection with the actor. But his fans are demanding a CBI enquiry into the case to ensure a fair probe.

Sushant's death by suicide has once again brought back the ghost of nepotism and favouritism in Bollywood with people opening up on having dealt with it at least once in their careers.