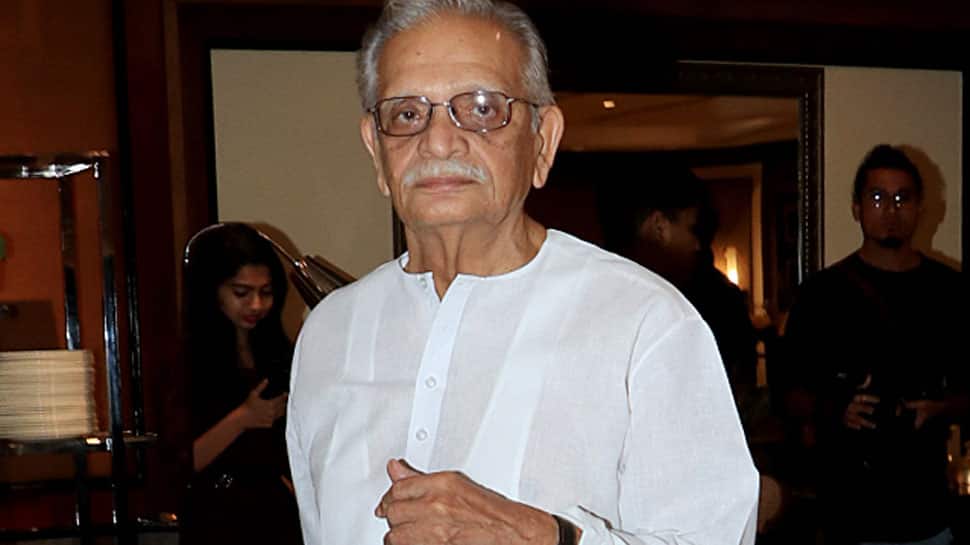 Mumbai: It was a rare victory when wordsmith Gulzar and composer A.R. Rahman were awarded the Best Original Song Oscar for "Jai ho" from the film "Slumdog Millionaire". After 10 years of the special moment, the legendary lyricist says a song is remembered mainly for its tune and not for its words.

On the relation of lyrics and melody, Gulzar told IANS in an interview here: "Look, when a song becomes a hit, it happens because of its tune and melody, and not for the lyrics in the first place. There are many songs that have become popular and people sing along with it without knowing the meaning of its lyrics.

Citing an example of a cult classic by Lata Mangeshkar, Gulzar said: "You remember the song 'Zeehale Muskin Makun Ba-Ranjish' (from J.P. Dutta's 1985 film 'Ghulami'. It was in Farsi and nobody asked for the meaning of the lyrics. But the song was celebrated."

"When it comes to our 'Jai ho', the song became a superhit because of the composition of Rahman... He made the tune. At times people forget the lyrics of the song and hum the tune to recall the words. So you see, tune overpowers the lyrics there," explained the 84-year-old National Award-winning lyricist and filmmaker.

The song "Jai ho" was one of the most successful collaborative efforts of Rahman, Gulzar and singer Sukhwinder Singh. Gulzar has joined creative forces with both of them in films like "Dil Se", "Guru" and "Bunty Aur Babli" to name a few.

Asked what is so special about collaborating with them and what is it that works whenever they make music, Gulzar said: "There is no mathematics really... It just happens. Certain creative energies just work well, perhaps."

What does he have to say of Rahman's evolution in the last two decades?

"I started doing Sufiyana songs with him, and it was a turning chapter in my life as well. Before that, I had done abstract imagery poetry like 'Humne dekhi hai un aankhon ki mehekti khushboo'. Then the phase of Sufiyana came from the time of 'Dil Se..' and we delved into that zone. Do you remember the song 'Aye ajnabi'? Think about the format," he said with a smile.