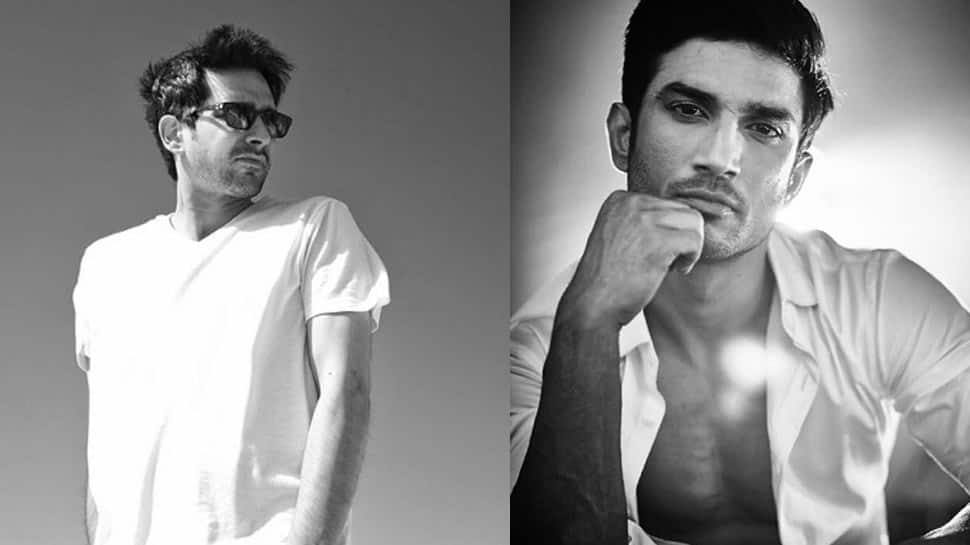 According to Malad police, Sameer had rented the apartment in February this year. While on a round during night duty, the watchman of the society saw the body and alerted the society members. Looking at the condition of the body, the police suspects that the actor committed suicide at least two days back. However, no suicide note was found at the spot.

Samir, who was an active face on social media, also happened to be a writer and poet, as says his Instagram bio 'Actor.Writer.Poet'. One of his Instagram post on late actor Sushant Singh Rajput dwells on depression and mental health.

Read this if you cared about Sushant Singh Rajput.

Many reports earlier hinted at Sushant battling depression for the past few months. Samir in his long post on mental health talked about how 'depression is a very lonely disease and highly misunderstood on'.

After TV actor Manmeet Grewal, Preksha Mehta, Disha Salian and Sushant Singh Rajput's shocking deaths, Samir Sharma's death by alleged suicide is yet another shocker for the loved ones.