Preetika Chauhan was nabbed at Mumbai's Versova with a drug peddler. 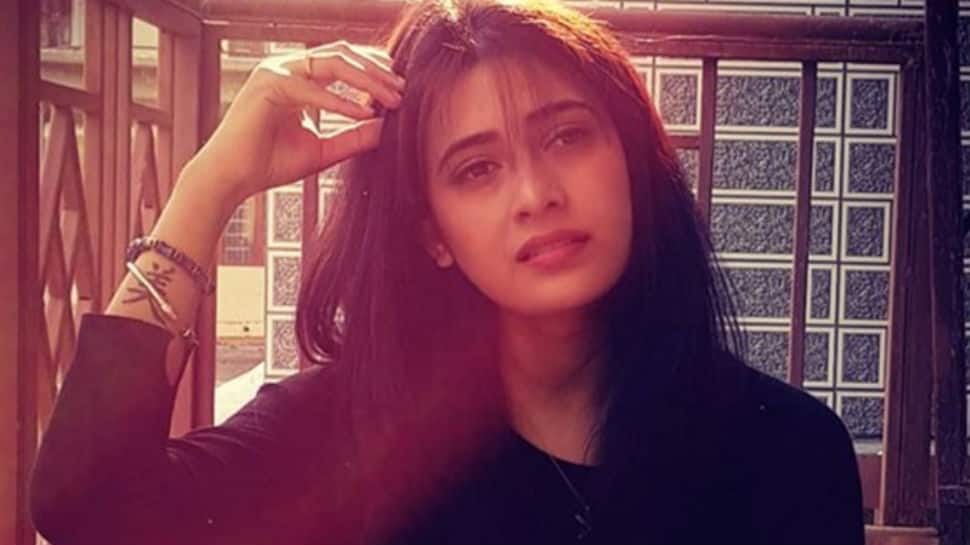 New Delhi: TV actress Preetika Chauhan, who was arrested by the Narcotics Control Bureau (NCB) on Sunday on charges of possession of drugs, was given bail by a Mumbai Court on Thursday. Apart from her, a drug peddler Faisal was also nabbed by the probe agency. He was granted bail too.

The NCB officials had caught them from Fishermen's Village at Versova, and seized 99 gm 'ganja' from them. During the interrogation, Preetika and Faisal allegedly confessed to sourcing drugs from a man named Deepak Rathaur.

Preetika Chauhan, 30, hails from Himachal Pradesh. She has worked in several TV shows like 'CID', 'Savdhaan India' and 'Hanuman'.

The drug nexus in Bollywood came to light after actor Sushant Singh Rajput's death. A few Bollywood A-listers have been questioned by the NCB in the past few months in the drugs probe case. After some startling revelations, the NCB tightened its noose around the whole drug nexus probe. Several arrests were made and many places were raided.

A couple of weekends ago, the NCB arrested Agisilaos Demetriades, the brother of actor Arjun Rampal's girlfriend Gabriella Demetriades. The NCB official alleged that Agisilaos, a South African national, was arrested after it came to the fore that he was in touch with the drug peddlers arrested in Sushant's case.