She also mentioned that her in-laws suffer from diabetes and high-blood pressure. 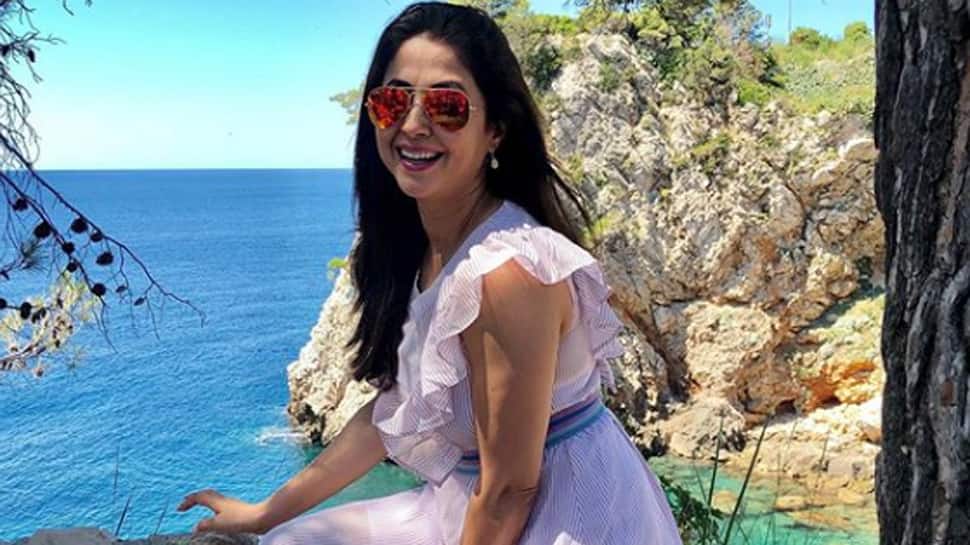 Mumbai: Actress-politician Urmila Matondkar said that her husband Mohsin Akhtar Mir has not been able to communicate with his parents, who live in Jammu and Kashmir, for the past 22 days.

"The question is not about abrogating Article 370 but the manner in which it was done," the Congress politician told the media.

She also mentioned that her in-laws suffer from diabetes and high-blood pressure.

"My father-in-law and mother-in-law stay there. Both are diabetic, have high blood pressure. Today is the 22nd day, neither me nor my husband have been able to speak to them. We have no clue if they have medicines available at home," she said.

Earlier this month, Home Minister Amit Shah announced in Rajya Sabha that the government has decided to revoke Article 370 of the Constitution which grants special status to Jammu and Kashmir.

The government had also announced its decision to split the region into that two Union territories -- Jammu and Kashmir, which will have a legislature, and Ladakh, which will be without a legislature.

Urmila had joined the Congress in March.

Came to India with just Rs 5000 in my pocket: Nora Fatehi on her struggling days