Vidya Sinha was hospitalised on Wednesday in a serious condition and is currently stable. 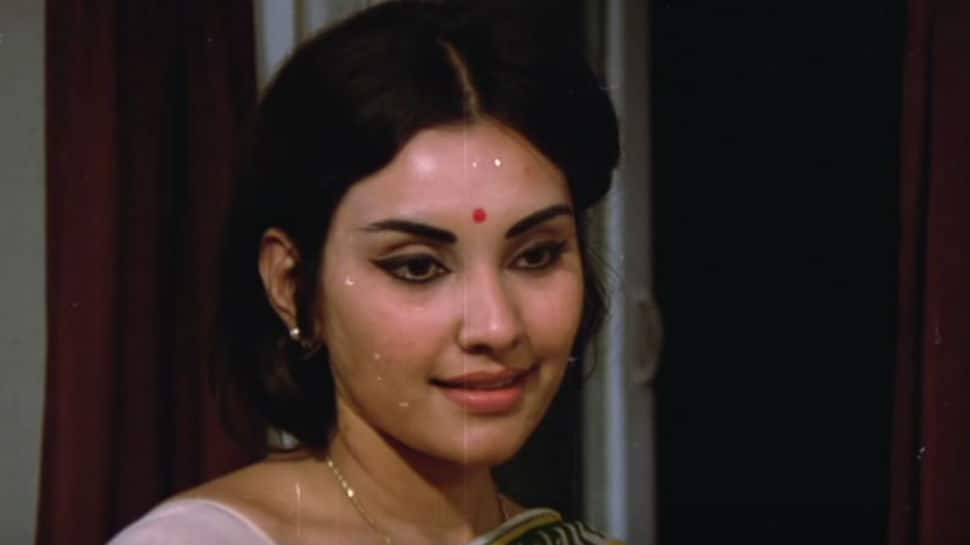 New Delhi: Veteran Bollywood actress Vidya Sinha has been admitted to a hospital in Mumbai after she complained of breathlessness, media reports stated on Saturday. She was hospitalised on Wednesday in a serious condition and is currently stable.

As per a Hindustan Times report, she is recovering but the doctors haven't decided on a discharge date yet.

"Vidya is much better and she is well on her way to recovery. Her prolonged medical issues had aggravated, leading to breathlessness and she even developed heart and lung disorders, leading to more breathlessness. All that has been taken care of," a hospital official on the basis of anonymity told Hindustan Times.

Vidya Sinha, 71, is best-known for her roles in films such as 'Rajnigandha' (her debut), 'Chhoti Se Baat', 'Pati Patni Aur Woh' and 'Safed Jhoot'. In films, she last acted in 2011's 'Bodyguard'. However, she later appeared in several TV shows - 'Kkavyanjali', 'Qubool Hai' and 'Kullfi Kumarr Bajewala' - to name a few.

Her personal life has been troublesome. She first married her neighbour Venkateshwaran Iyer in 1968 and the couple adopted a daughter named Jhanvi in 1989. However, her husband died in 1996. Later, she married Netaji Bhimrao Salunke, but in 2009, Vidya filed a police complaint accusing him of domestic violence. They got divorced soon.