The late actor and FTII alumni made his acting debut in Nizhalgal, directed by Bharathirajaa. 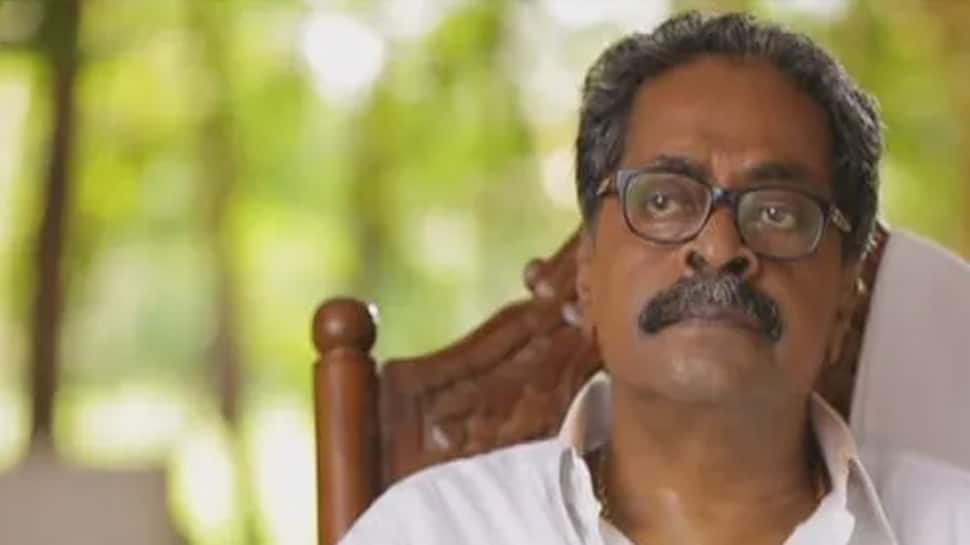 New Delhi: A popular Tamil television and film actor Rajasekar breathed in last on September 8, 2019 after a prolonged illness. The senior actor was admitted to Porur's Ramachandra Hospital in Chennai after being treated for unspecified health issues, reports ANI.

The veteran actor's death left his fans in shocked and social media was flooded with 'Rest In Peace' messages.

In Tamil cinema, he entered as a director with movies like Palaivanacholai and Chinnapoove Mella Pesu to name a few. His directorial debut alongside Robert Ashirwatham in the movie Kudisai was well-received.

Their association in movies together was appreciated much by fans as Robert-Rajasekar.

The late actor and FTII alumni made his acting debut in Nizhalgal, directed by Bharathirajaa.

Rajasekar's contribution to the Tamil cinema and television is unmatched. His last rites were completed on Sunday evening in Chennai.

May his soul rest in peace.