Vidya Sinha's charismatic presence from 'Rajnigandha', 'Choti Si Baat' to 'Bodyguard' – A look back at memories 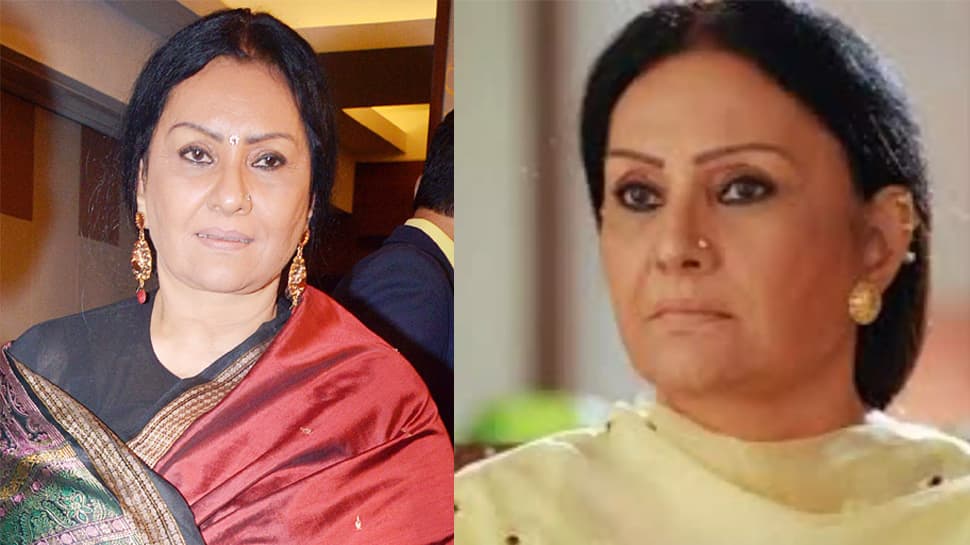 Hindi cinema's golden era during early 70s and throughout the 80s saw the rise of several movie stars. Actress Vidya Sinha was one amongst the lot. She made her debut in 1974 film 'Raja Kaka' opposite Kiran Kumar. But it was with 'Rajnigandha' which released in the same year that people noticed her.

She became the quintessential girl-next-door after a small-budget movie like 'Rajnigandha' became a sleeper hit and how. It was helmed by classic filmmaker Basu Chatterjee and starred Amol Palekar. Vidya Sinha's on-screen pairing with Palekar was appreciated widely by the audiences.

This one was a hit at the Box Office and the music was loved too. Songs like 'Na Jaane Kyon Hota Hai Yeh Zindagi Ke Saath' by Lata Mangeshkar, 'Jaaneman Jaaneman Tere Do Nayan' by KJ Yesudas and Asha Bhosle became classics over a period of time.

Not many know that Vidya Sinha began as a model and was even crowned Miss Bombay. She was only 18 when she started out as a model and did shoots for various brands.

After 'Jeeva' released in 1986, she took a break from movies and shifted focus on her personal life. Reportedly, Vidya Sinha headed to Australia and spent some time there.

But after more than a decade or so, she returned to acting—her first love probably and was seen in Salman Khan's blockbuster hit 'Bodyguard' which released in 2011. She played the role of Kareena Kapoor's on-screen mother.

Not just movies, Vidya experimented with television as well.

She was seen in several TV shows from the year 2000 in 'Bahu Rani' to the current ones like 'Kullfi Kumarr Bajewala'.

The actress entertained the masses with her impeccable craft for years. Six days back the 71-year-old veteran star was admitted to a hospital in Juhu, Mumbai with heart and lung complications. She was put on a ventilator.

The actress's demise has created a void which cannot be filled.