'Arjun Reddy' star Vijay Deverakonda says he doesn't mind when his films don't perform well at the box office, but he is one actor who is revengeful.A 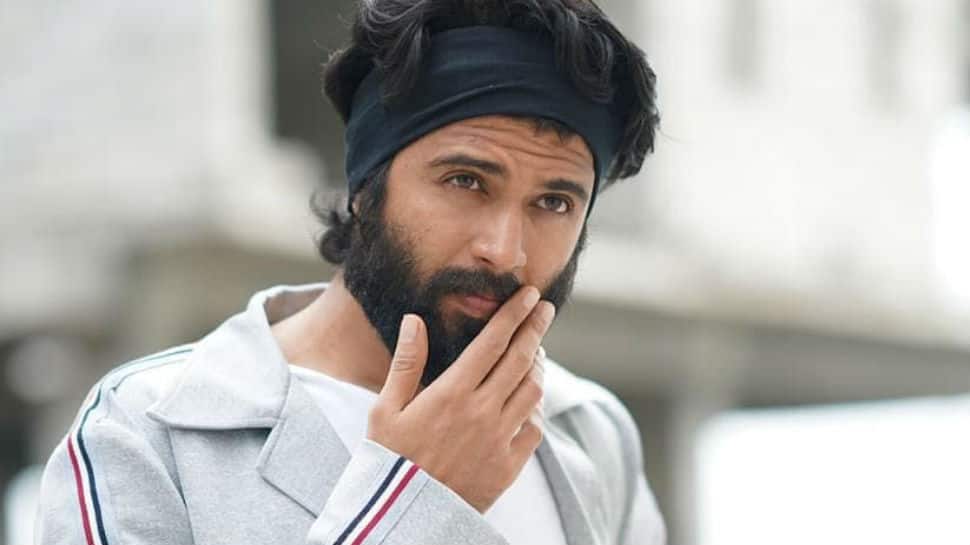 Panaji: 'Arjun Reddy' star Vijay Deverakonda says he doesn't mind when his films don't perform well at the box office, but he is one actor who is revengeful.A

Every actor has some hits and misses. Talking about failure, he said: "I am a revengeful person. When people don't like my film, so many of friends of mine walked out of some film of mine and later called me to say (share their feedback) during early stage of my career. I completely sit and like to know the real feedback."

Recalling the moment when a little girl approached him to share her feedback about his latest release - "Dear Comrade", he said at the ongoing International Film Festival of India (IFFI) Goa: "She loved the first half of 'Dear Comrade', but didn't like second half at all. That was real criticism and I will take that criticism.

I don't want to complain. I love what I am doing. Cinema is amazing. But it's not just about creative... pushing content."

He shared that there's a lot of politics in cinema.

"It's a business. There's money and propaganda, power so much play happening.

"I came into cinema thinking that I'll do whatever I want to do. I don't care how it (his movie) performs. Over time, sometimes you have to show the numbers just to keep the business...Unfortunately everything becomes business, wish it wasn't. It would be have been a nicer place to be in. For me, when I try a film and it doesn't work, I don't mind if it doesn't work.

"I feel that Vijay Deverakonda only makes good films. Good films that everyone likes or good films that some people like. That confidence I have. Now if I feel that people are trying to use it...a film not many people liking it..against me, then I think 'I'll show you'. Then I go into a revenge mode say 'I'll show them in my next film'," he said.

The Telugu star shot to fame with "Pelli Choopulu" in his home state. The 2017 film "Arjun Reddy" helped him gain national recognition.

Gautam Gulati has a 'working birthday'