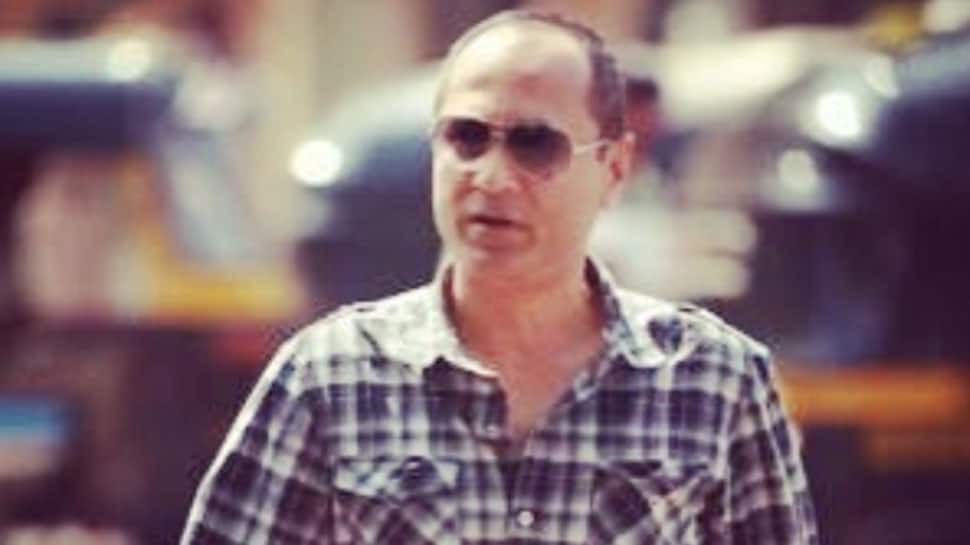 Mumbai: Producer-director Vipul Shah is set to come up with a slew of films and two web shows under his banner Blockbuster Movie Entertainers.

The first web show will be based on a novel by Gujarati writer Harkishan Mehta. It will revolve around gangster Amir Ali who killed 719 people. The other one will be on the human drug testing menace in the medical world, which is being created by Mozez Singh, read a statement.

Sankalp's film is a conspiracy theory of true events that changed Indian history. While Sanjay will helm an action thriller, Deven's film is an emotional story of a man and a dog.

Vipul is gearing up to direct a film which sees him chart a new course.

Vipul said: "These films have diverse stories and are made by talented filmmakers who have such unique voices. I am really excited to back these projects."

"All my films have tackled diverse genres. With my new film, I am yet again working in a genre I haven't explored before. I am really kicked about it and cannot wait to start working on it."

Vipul has earlier directed hit films like "Namaste London", "Waqt: The Race Against Time" and "Aankhen".