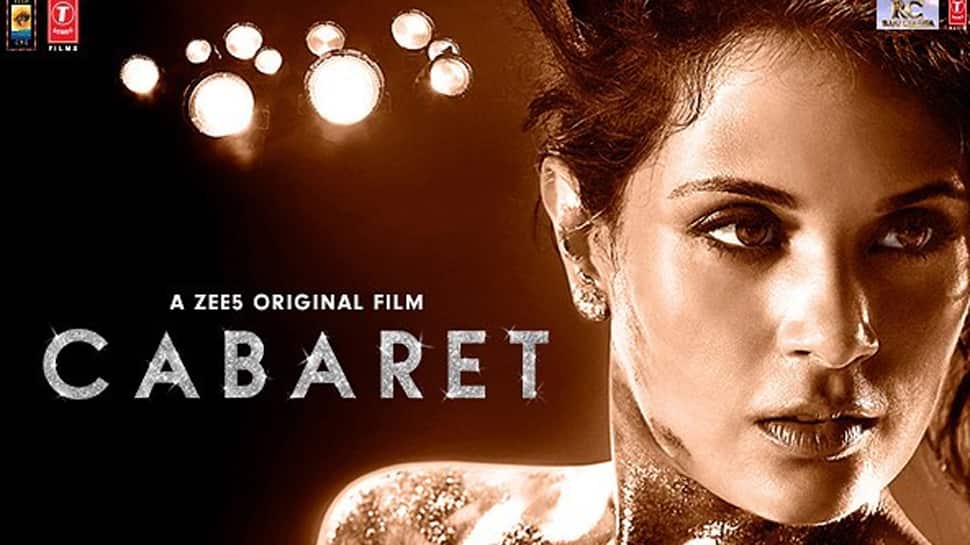 Mumbai: The rationale behind casting Richa Chadha as a bar dancer for "Cabaret" was that the team wanted an excellent actor over a dancer, the film's director Kaustav Narayan Niyogi and producer Pooja Bhatt have said.

As Richa has featured in films like "Oye Lucky! Lucky Oye!", "Masaan", "Fukrey Returns" and "Love Sonia", the audience has never seen her flaunt her dancing skills.

On what made them choose Richa, Niyogi told IANS here: "Well, there was a tussle between choosing the actor based on the skill. We had to decide whether we are going to take an actor who can dance or a dancer who can act. Initially, I thought of someone who can really dance well... But when I looked at the story, we had to look at a character that starts her journey from the heartland of India and transforms herself into a bar dancer.

"For the convincing portrayal of such a complex character, we needed an actor. Richa was the best choice we had."

In "Cabaret", Richa plays a bar dancer who comes from a small village in Jharkhand with a dream to start her own dance school and to teach children. But life offers her a different journey altogether.

On casting Richa, Pooja said: "We met the beautiful dancer Lauren Gottlieb when we were developing the script. Initially, we thought she would be the right choice of the film. Of course, she is not Indian and in the final script, we set the story in Jharkhand. So then it was important for us to look for someone who can capture the nuances of an Indian girl very convincingly.

"When it comes to Richa, she really does not need to speak a lot to convince the audience that she is an Indian. It is all over her," she said.

Niyogi added: "Dance is one of the elements of the whole narrative and that is why we emphasised on the wholesome performance of an actor over a dancer."

Asked if it was difficult for the makers to make Richa dance, Pooja said: "It is tougher for us to make a non-actor act than an actor to dance."

Niyogi said: "When it comes to dance, Richa really worked hard and it shows on-screen... Dance really was a thing out of her syllabus and she learnt it correctly."