Was apprehensive to play character much older than me: Amrita Rao 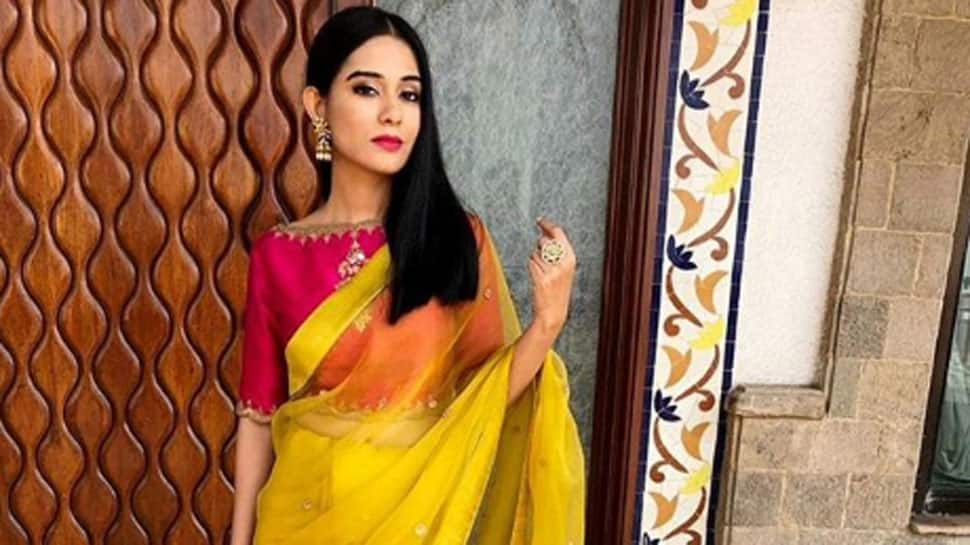 Mumbai: Actress Amrita Rao says she was apprehensive about taking up the role of Meena Tai Thackeray in the biopic of late Shiv Sena supremo Bal Thackeray in "Thackeray" because it involved age transformation from a teenager to a 60-year-old lady.

While finding a reference point was challenging for the actress, talking about other difficulties in playing the role, Amrita told IANS here: "My character in the film has a wide graph from when Meena Tai gets married to Bala sahab as a teenager and it goes on from her 20s to her 60s.

"So, there are different phases of her life that have been projected on-screen. While heavy make-up was helping to get the look right, getting the perfect acting and body language was very important. So, initially I was apprehensive to play a character that is much older than me.

"I was worried if I will be able to justify everything with my performance, because we got a great detailed make-up. I had to put myself from being a girl to a mother of children to the wife of an iconic politician, and someone who remains a constant support of her husband, away from the spotlight. She did the entire thankless job so that Bala saab could dedicate himself to the service of the people," said the "Vivah" fame actor.

The film "Thackeray", written by Sanjay Raut and directed by Abhijit Panse, features Nawazuddin Siddiqui as the main lead.

Having shared screen space with the the National Award-winning actor for the first time, Amrita said: "He is so prepared on set and that is commendable. I want to work more with him. He is such a secure actor.

"When I look at him, I see his growth and success in the last five years and it is way bigger than many of his contemporaries. I have huge respect for him."