Was in darkness: Zachary Levi opens up about struggles with anxiety and depression 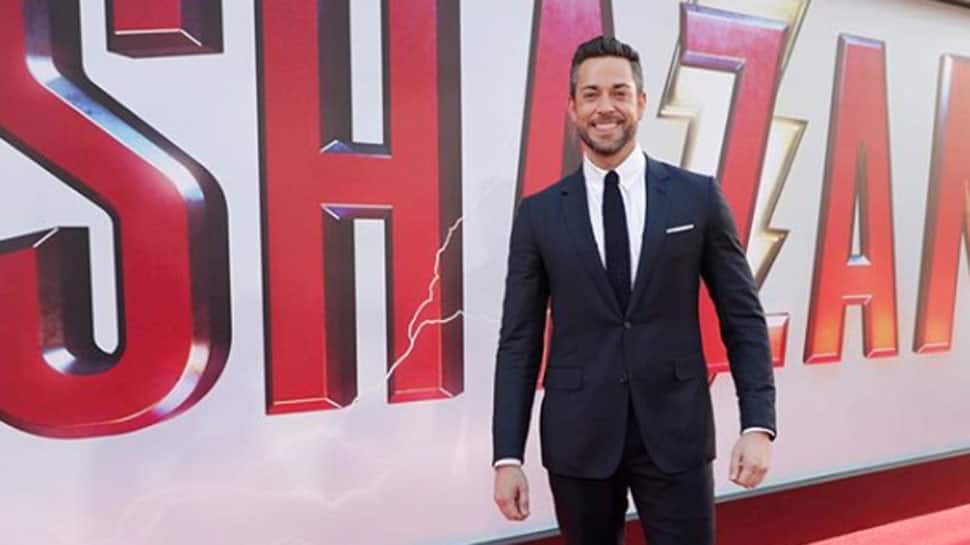 Los Angeles: "Shazam!" star Zachary Levi has opened up about his battle with anxiety and depression saying it was a really dark phase in his life.

The 38-year-old actor said during his youth the mental illness reached a point where he even contemplated suicide as an option.

"I got to a place in my life where I legitimately didn't want to live anymore. I was in such darkness. It's generational, I fully believe. My mum was a beautiful, vibrant, intelligent, incredible woman, was also very, very tortured and psychologically abused her whole life, and therefore me and my sisters got the brunt of that.

"My mum didn't know she was doing that to us, most people don't; in fact, I would argue that all the people who are doing bad in the world genuinely don't really know how bad they're doing," Levi said during an appearance on "The View".

"We have to love one another, we have to be patient and kind and understanding and forgiving because that is the way we all get back to a better world."

Levi revealed he underwent therapy to fight off anxiety and depression.

"I think mental health is the most important thing we should all be talking about, legitimately. I have therapists in Los Angeles and also people I will use sometimes when I'm not in L.A," he said.

No value in digging up old tweets: Joel Kinnaman