Karishma Sharma appears in the special dance sequence 'Paisa' in 'Super 30'. She said that working with Hrithik Roshan is like a dream come true for her. 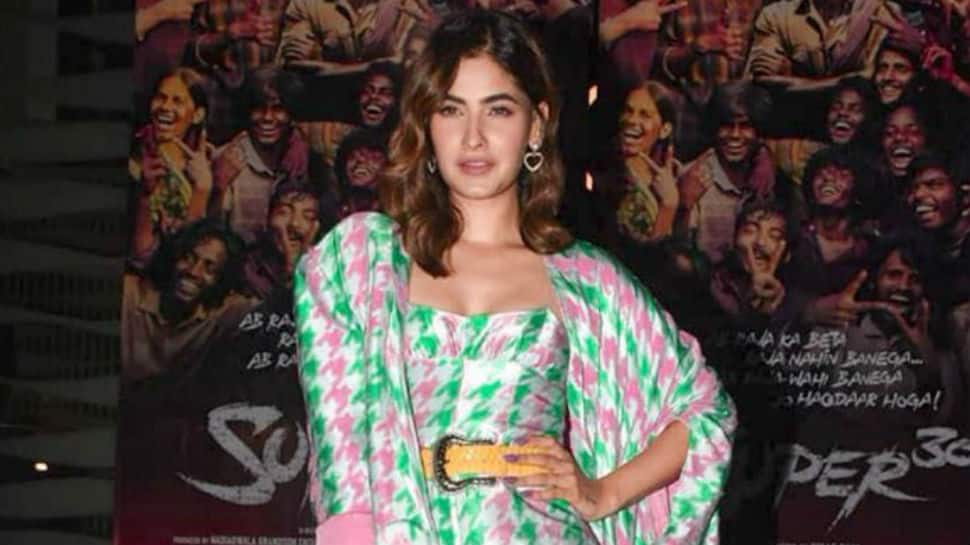 Actress Karishma Sharma, best-known for her role in the web-series 'Ragini MMS: Returns', spoke to Zee News about her experience of working with superstar Hrithik Roshan in 'Super 30', which released last Friday.

Karishma, who appears in the special dance sequence 'Paisa' in 'Super 30', said that working with Hrithik is like a dream come true for her. Despite the get-up, Hrithik, who is considered as the Greek God, looked so handsome, Karishma said.

Explaining about a shot when she had to slap Hrithik, Karishma said, "It was a difficult scene for me. I spoke to Hrithik before the shooting began and he fully co-operated with me. He also told me to do what the scene demands. Hence, I could give my best without hesitation."

'Super 30' is a film based on Patna-based mathematician Anand Kumar, who trains 30 underprivileged students for IIT-JEE entrance. Hrithik played Anand Kumar in the film.

Directed by Vikas Bahl, 'Super 30' has earned over Rs 70 crore at the box office so far.

Karishma considers 'Super 30' as the turning point in her career. She now has some web-series and music videos coming up.