When Elton John tried to take his own life

Elton said: "As well as taking drugs, my personal life had been, more or less, a disaster. I didn't pick them up so much as take them hostage." 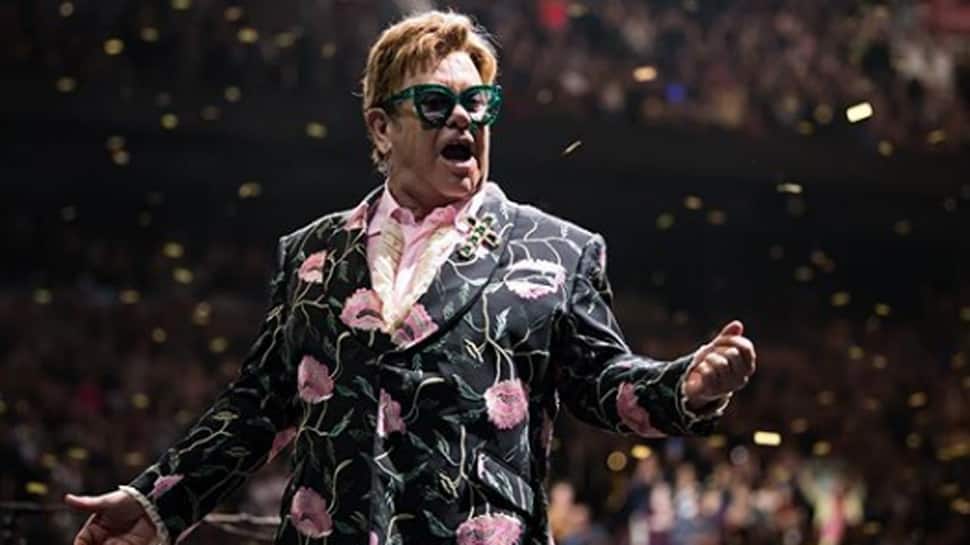 Los Angeles: Legendary singer Elton John has revealed that he tried to take his own life decades ago after being involved in "some catastrophic love affair".

In his new memoir Me: Elton John, the "Rocket Man" hitmaker opened up about his suicide attempt, reports metro.co.uk.

Elton said: "As well as taking drugs, my personal life had been, more or less, a disaster. I didn't pick them up so much as take them hostage."

Elton, 72, shared how he felt as though he was masking his true personality and feelings of insecurity, which left him "miserable" behind-closed-doors.

"I had been completely wrong when I thought that changing my name meant I'd changed as a person. I wasn't Elton, I was Reg," the singer explained referring to his birth name Reginald Kenneth Dwight.

"And Reg was still the same as he'd been 15 years ago, hiding in his bedroom while his parents fought: insecure and body-conscious and self-loathing. I didn't want to go home to him at night. If I did, the misery could be all-consuming," he added.

According to Elton, he took a drug overdose one night while recording with his new band at Caribou studios but can't recall what pushed him to try and take his own life.

He said: "I can't remember what exactly prompted me to do that, although it was probably some catastrophic love affair gone wrong. And after three or four months, they'd end up resenting it, I'd end up getting bored with them, and it would end in tears. And then, I'd get someone else to get rid of them for me and start again."