Who is Deep Sidhu and why is he in news over Red Fort violence?

Deep Sidhu, who has been associated with the farmers' agitation for the last many months, said "anger flares up" in a mass movement like this when the genuine rights of people are ignored. "In today's situation, that anger flared up", he said. 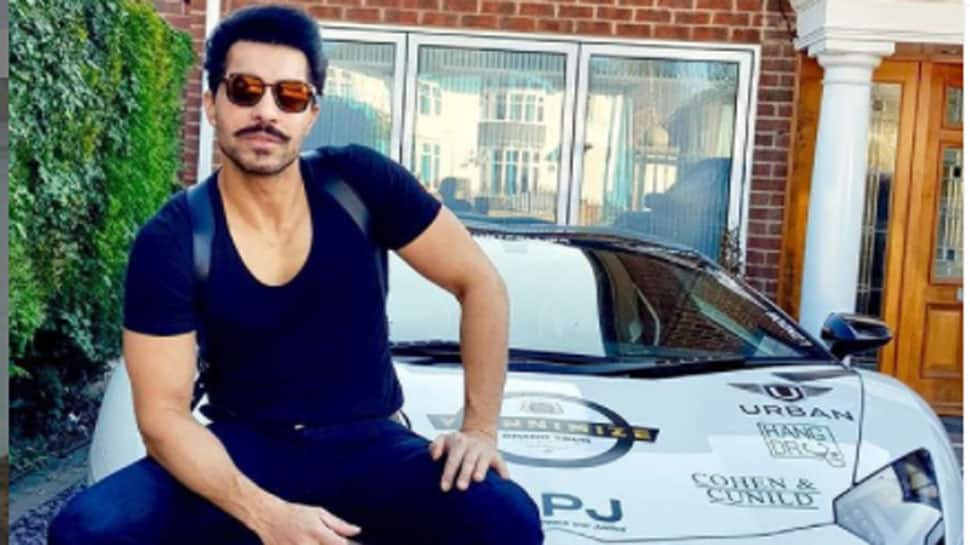 New Delhi: Punjabi actor Deep Sidhu has hogged the limelight for all wrong reasons. Massive outrage amid farmers' tractor rally on Republic Day saw a pool of reactions from all walks of life. Reacting to allegations, the actor confirmed that although he was present at the rally but he did not remove the National flag.

Deep Sidhu in a Facebook video post said that they should not be given any communal colour or dubbed as fundamentalists or hardliners, reported PTI.

He said, "To symbolically register our protest against the new farm legislation, we put up 'Nishan Sahib' and a farmer flag and also raised a slogan of Kisan Mazdoor Ekta. The flag represents the country's unity in diversity, he said while pointing towards the 'Nishan Sahib', a symbol of Sikh religion seen at all Gurdwara complexes.

He stated that the national flag was not removed from the flagpole at the Red Fort and that nobody raised a question over the country's unity and integrity.

Sidhu, who has been associated with the farmers' agitation for the last many months, said "anger flares up" in a mass movement like this when the genuine rights of people are ignored. "In today's situation, that anger flared up", he said.

However, Chief of the Haryana unit of the Bharatiya Kisan Union (BKU), Gurnam Singh Chaduni has accused the Punjabi singer and actor of inciting and misguiding protesters.  "He (Deep Sidhu) led them to the Red Fort. Farmers never wanted to go to Red Fort," BKU leader Gurnam Singh Chaduni said.

Leaders across the political spectrum also condemned the violence and the Red Fort incident.

Deep Sidhu was an aide of actor Sunny Deol when the latter contested from Gurdaspur seat in Punjab during 2019 Lok Sabha elections. Deol, now a BJP MP, had distanced himself from Sidhu in December last year after he joined the farmers' agitation.

Born in Muktsar Punjab, Deep Sidhu made his movie debut in 2015 release 'Ramta Jogi', playing the lead role in it. He was also a winner of Kingfisher Model Hunt after which he took part in Grasim Mr. India and became Grasim Mr. Personality and Grasim Mr. Talented.

Sidhu has walked the ramp for ace fashion designers such as Hemant Trivedi, Rohit Gandhi and others.