Why Debra Messing is angry with President Donald Trump 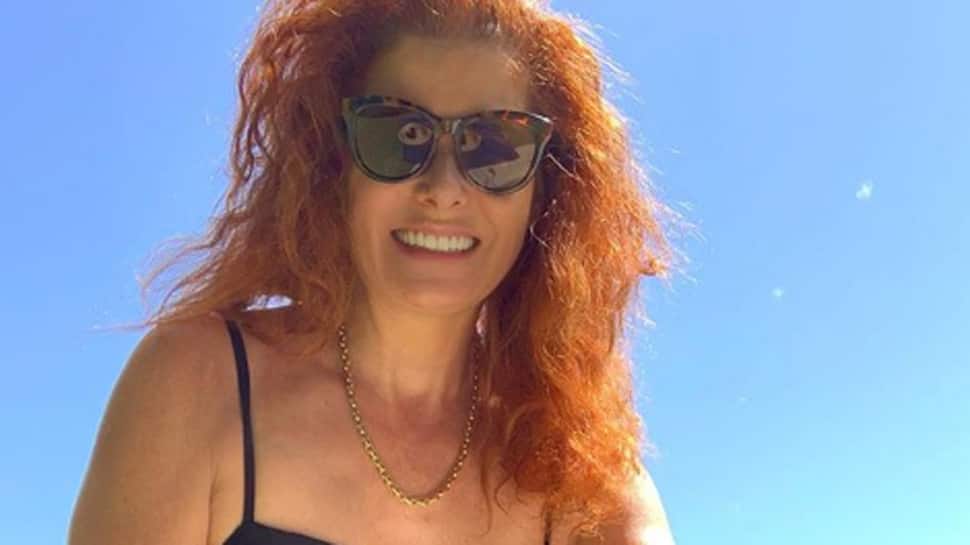 Los Angeles: "Will & Grace" actress Debra Messing has slammed the US President Donald Trump after he criticised her on social media.

Debra had apparently supported a sign at a church branding Trump supporters 'mentally ill'. Lashing out at the actress over this, Trump had tweeted: "I have not forgotten that when it was announced that I was going to do 'The Apprentice', and when it then became a big hit, helping NBC's failed lineup greatly, Debra Messing came up to me at an Upfront and profusely thanked me, even calling me "Sir." How times have changed!."

Trump's reaction, however, did not go down well with Debra. She took to Instagram to fired back at the President, criticising his focus on her tweets amidst mass shooting and a large hurricane, reports variety.com.

She wrote: "So! I woke up this morning to my phone notifications going crazy. I got scared. I thought "Oh NO! Don't tell me there is a third mass shooting this weekend! Don't tell me the Bahamians have lost their homes, their Lives by Hurricane #dorian. It was Trump. NOT CALLING McConnell and demanding an end to the recess, and an emergency meeting to pass the gun violence bills passed by the House months ago.

"Not reversing his decision to move $155 MILLION DOLLARS from FEMA Disaster Fund to ICE. Nope. What was on Trump's mind in the midst of such tragedy, was me. The last thing that should be on his mind or in his tweets," she added.