Malaika happily gave autographs to the fans and even had a brief chit-chat session with them.

New Delhi: Bollywood hottie Malaika Arora is a huge fitness enthusiast and that we all know. The stunner has defied age and looks like a diva. Her hourglass figure and fitness regime can give any actress a run for their money.

Malaika has a huge fan following across all age groups. Recently, she was clicked outside her yoga studio in Bandra and guess what? The fashionable celeb was surrounded by her young fans. Check out the pictures: 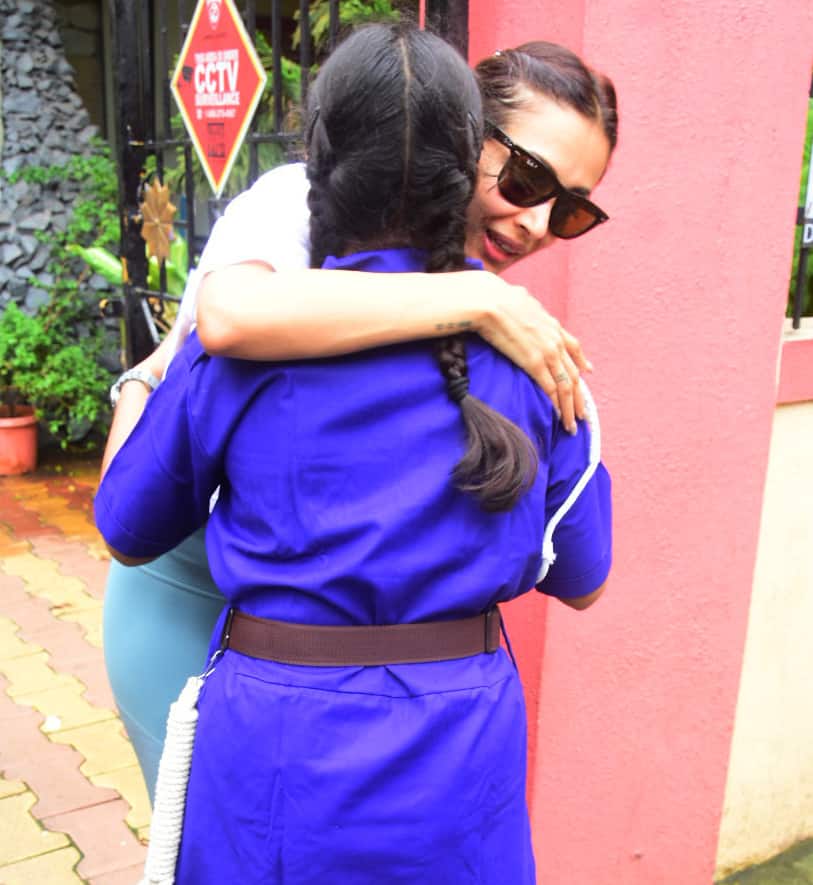 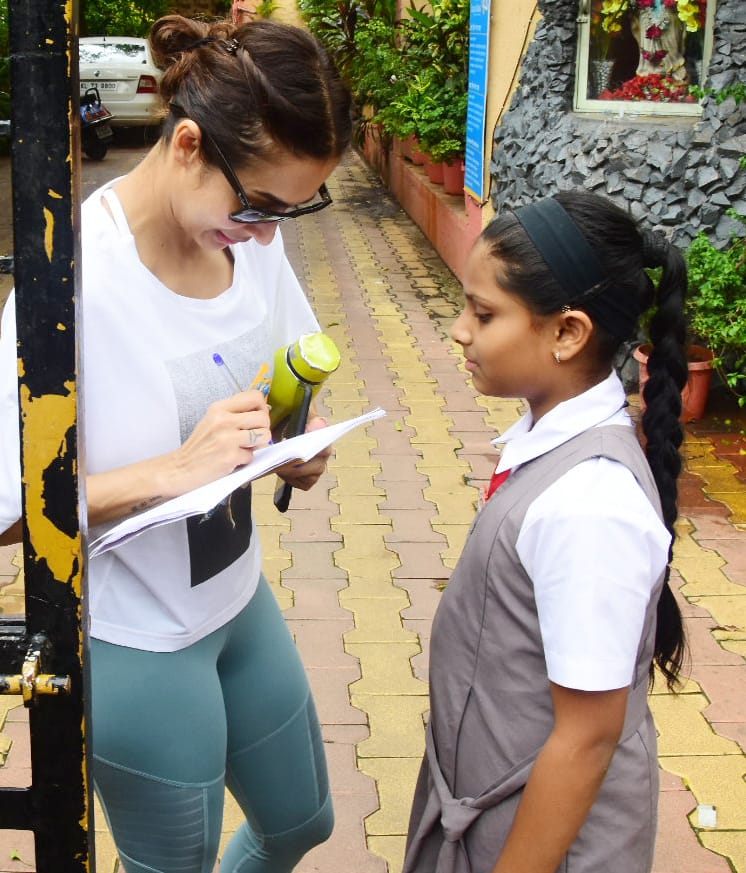 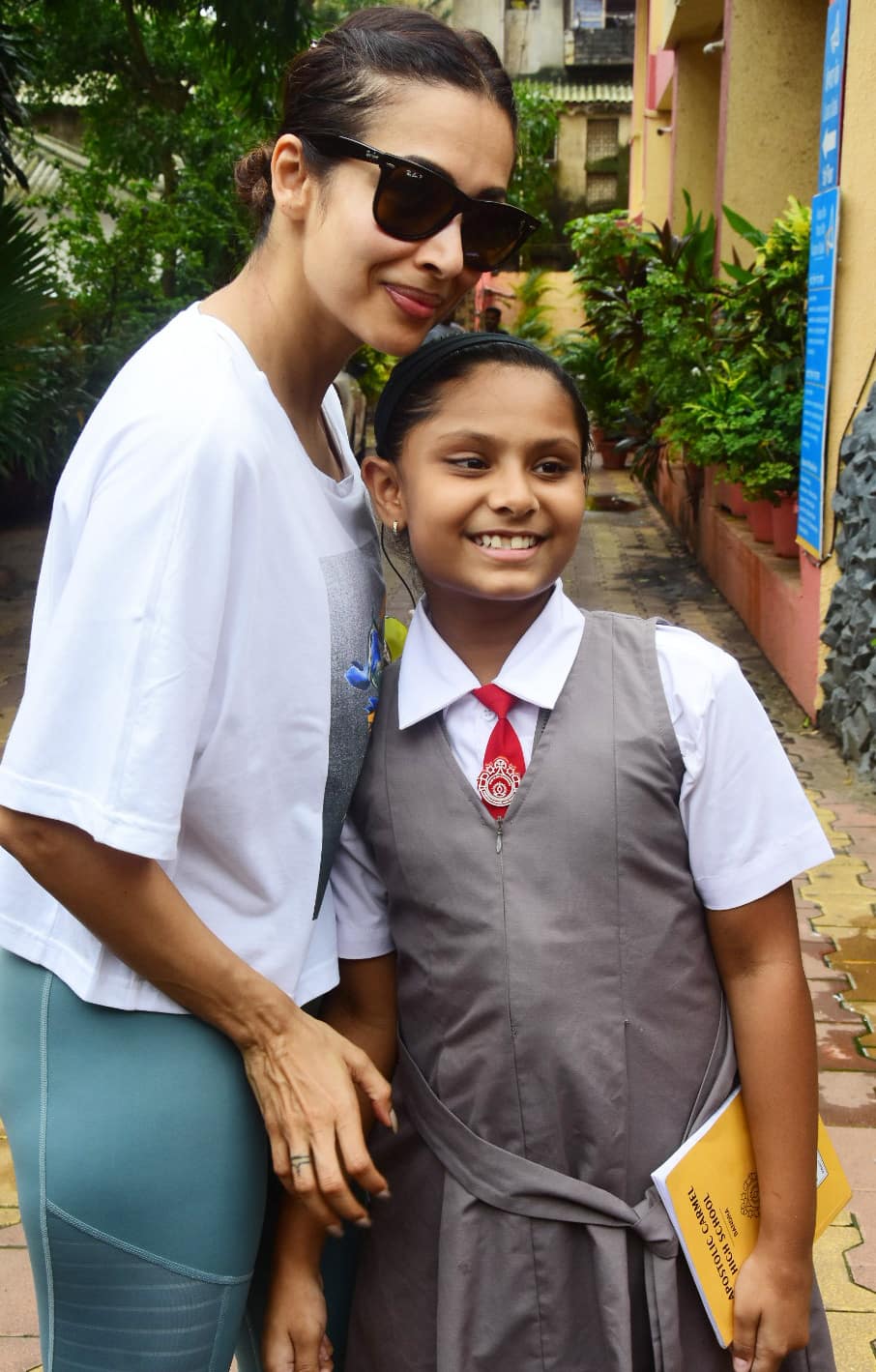 Malla happily gave autographs to the fans and even had a brief chit-chat session with them. She posed for clicks and made it a memorable day for fans.

Malaika recently returned from her New York vacay with beau Arjun Kapoor. The duo hogged the limelight for their amazing picture which went viral, sending netizens into a tizzy.

Also, their social media PDA is one thing which grabs attention all the time.

Their dating rumours first sparked off when both were seated next to each other in a fashion show last year. The pictures went viral on social media, followed by their regular Bandra spotting at various parties and dos.