Gracey also praised Efron, who was one of the first actors to sign on to the film. 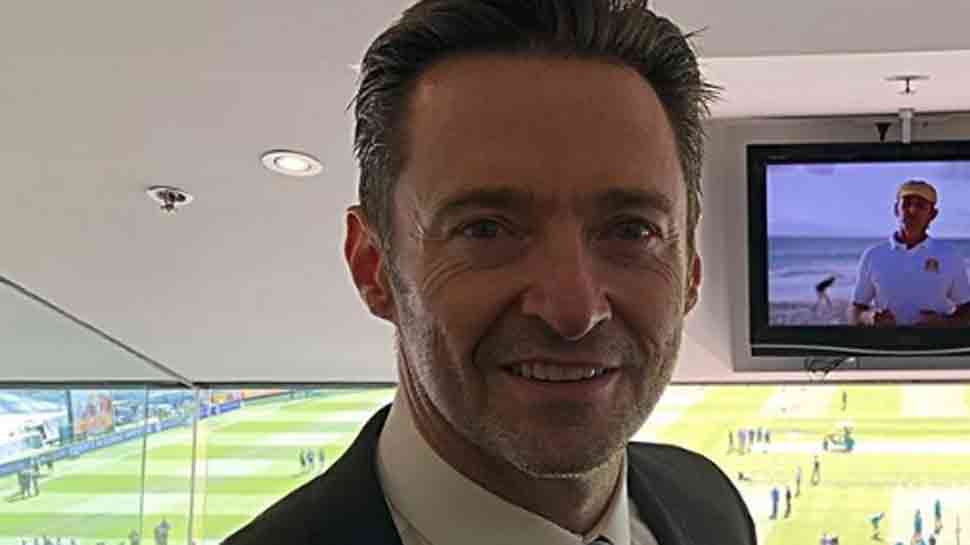 In an a behind the scenes clip, director Michael Gracey and Jackman, who plays P.T. Barnum in the film, rave about Efron, who was cast as Barnum`s partner Phillip Carlyle, reports billboard.com.

"Zac was really determined to do something different from what he`d done before, to take his skill to a different level," said Jackman. "And he did," added Jackman, whose "Logan" will air in India on Star Movies on April 22.

Gracey also praised Efron, who was one of the first actors to sign on to the film.

"The rapport that he had with Hugh was immediate. Their scene work together, the banter between the two of them, it is just fantastic," Gracey said.

The film, which has grossed more than $172 million, according to BoxOffice Mojo, resonated with fans for its message of inclusion, especially through the song "This is me".