The short film was directed and produced by Mangesh Hadawale and is based on the early life of prime minister of India, Narendra Modi. 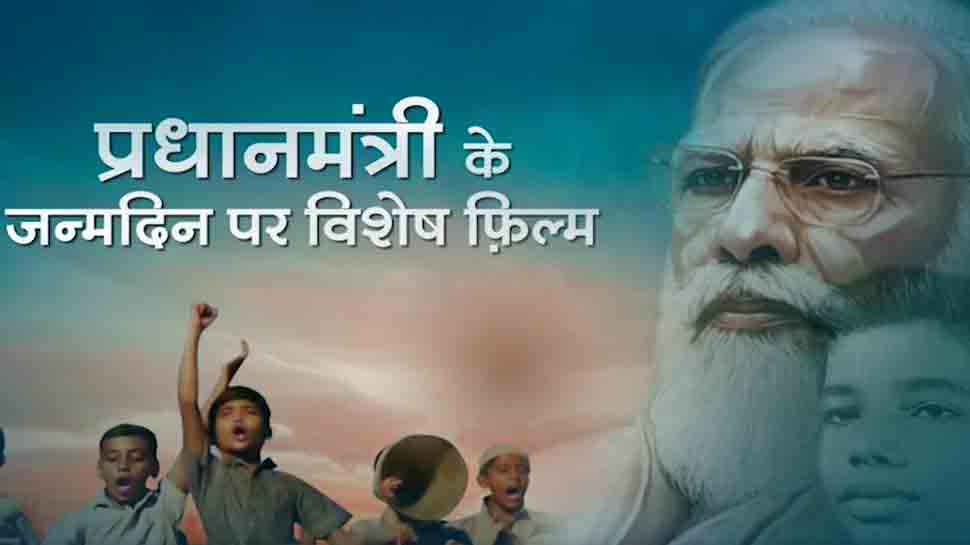 The short film has been directed and produced by Mangesh Hadawale and is based on the early life of Indian Prime Minister Narendra Modi. Released in July 2018, the film got the Best Film on Family Welfare award at the 66th National Film Awards in 2019.

Born in Vadnagar in the Mehsana district of Gujarat in 1950 to Heeraben and Damodardas Modi, Modi joined Hindutva organisation Rashtriya Swayamsevak Sangh (RSS) at an early age and was later drafted into the BJP.

Made Gujarat chief minister in 2001, Modi has never suffered an electoral setback when votes were cast on his leadership, leading the BJP to power in the state for three consecutive terms and then at the Centre back to back in 2014 and 2019.