The Central Board of Trustees, highest decision-making body of the EPFO, had in February approved 8.65% interest rate for the last fiscal. 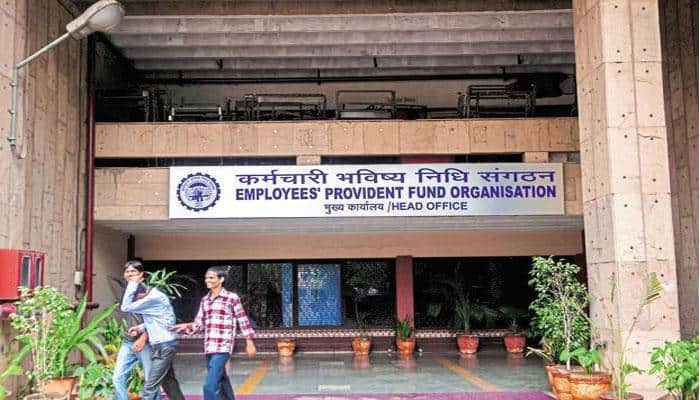 In good news for 6.5 crore members of the Employees Provident Fund Organisation (EPFO), the government has decided to provide 8.65% interest on their deposits for Financial Year 2018-19. Currently, the EPFO is settling PF withdrawal claims at 8.55% interest rate, which was approved for 2017-18.

An announcement in thi regard was made on Tuesday by Labour Minister Santosh Gangwar. The Central Board of Trustees, highest decision-making body of the EPFO, had in February approved 8.65% interest rate for the last fiscal. The Labour ministry is likely to notify 8.65% interest rate on EPF this week.

Following the approval by the Central Board of Trustees, the proposal was forwarded to the Union Finance Ministry. The Finance ministry will give nod to interest credit of 8.65% for 2018-19.

On the sidelines of a function in the national capital, the Labour Minister on Tuesday announced that “ahead of the festival season, over 6.5 crore EPFO subscribers would get 8.65 per cent interest for 2018-19”.

Headed by Labour Minister, the CBT is the apex decision making body of the EPFO and is responsible for deciding rate of interest on PF deposits for a financial year.

After the CBT's approval, the proposal requires the concurrence of the Finance Ministry. The subscribers receive the increased interest rate into their account only after the approval of the Union Finance Ministry.

In August, the CBT had approved the proposal to recommend for amendment in Employees' Pension Scheme (EPS) 1995 for restoration of commuted value of pension to the Pensioners after 15 years of drawing commutation. This was a long pending demand of the pensioners, expected to benefit approximately 6.3 lakhs pensioners.

I-Tax Department to not send notices directly to tax payers; e-assessment centre formed to do so