The Central government is all set to increase the DA and DR for government employees again. 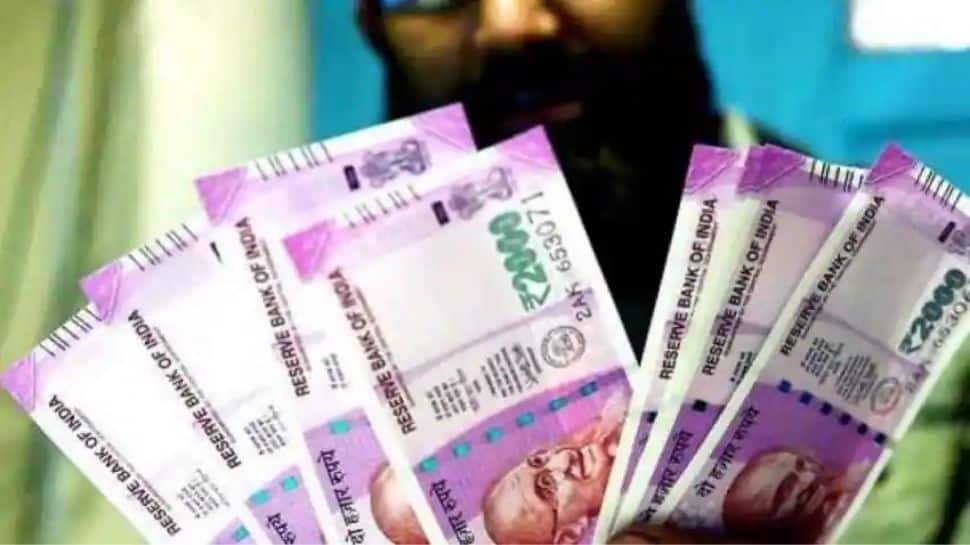 New Delhi: The Central government recently restored the dearness allowance (DA) and dearness relief (DR) for lakhs of government employees and pensioners to 28% of their basic pay from the 17% rate.

The Central government is now also increasing the House Rent Allowance (HRA). Usually, HRA automatically gets increased once DA increases to more than 25%. So, with the revision of the DA, HRA is now also expected to increase 3% anytime soon.

Meanwhile, the Central government has also increased the family pension limit from Rs 45,000 to Rs 1.25 lakh. The decision is aimed at bringing "ease of living" for the family members of the deceased employees and would provide adequate financial security to them.