The central government employees earlier used to get a CEA of Rs 2,250 every month for the education of their children but due to COVID-19 the schools got closed and therefore, the government has to eliminate the option of CEA 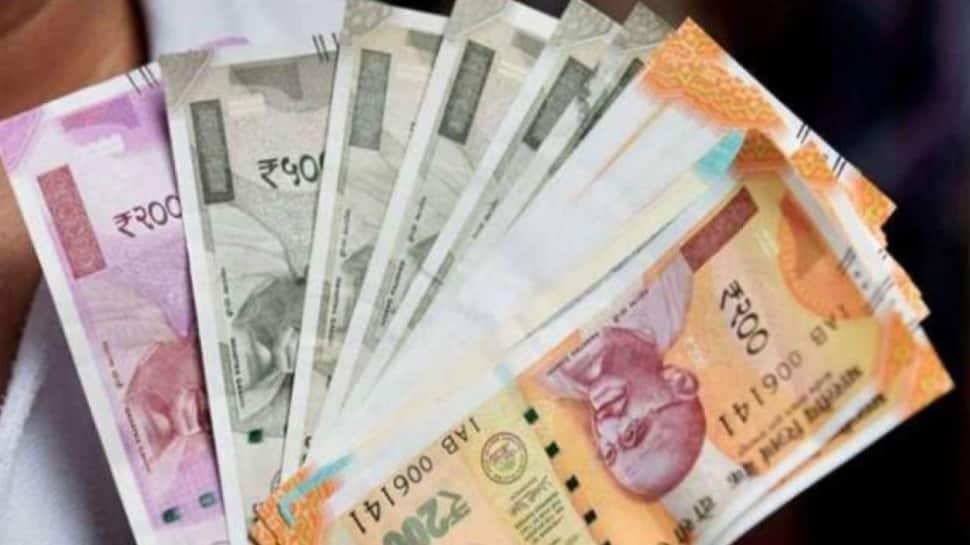 The Department of Personnel and Training (DoPT) had issued an office memorandum that basically addressed the issue of how the central government employees were fighting to claim the CEA that happened due to the pandemic. This further revealed that the results and report cards were being affected.

Then a decision was taken for some relaxation. DoPT in a notification said that the CEA claims can be put down through self-declarations or SMS/e-mail printout of the report card, fee payment or result. This facility will be applicable for the academic year ending in March 2020 and March 2021.

In the office memorandum, the DoPT said, “This Department has been receiving several references/ queries from Central Government employees stating that in the prevailing pandemic situation, result/report cards were not sent to the parents by the School through SMS/email, and the fee is also being deposited online, and the parents are having difficulty in claiming CEA.”

“The matter has been considered and it has been decided that in relaxation of para 2(b) of this Department’s OM No.A 27012/02/2017- Estt.(AL) dated 17th July, 2018, the CEA claims may also be considered through a self-certification made from the concerned employees or through printout of e-mail/SMS of result/report card/fee payment, in addition to the prescribed modes of claims only for the academic years ending March, 2020 and March, 2021,” said the DoPT.

Instead of Rs 2,250, the central government employees will get Rs 4,500 per month for two children after they claim their CEA. Notably, if the second child is a twin, then the same allowance will be given for both children’s education. As Rs 4,500 will be given per child and since it was not collected for March 2020 and March 2021, which means it can be claimed now. This means that it will add Rs 4,500 to the central government employee’s salary.