7th Pay Commission: Revised allowances for central govt employees to come into effect only after March 2017

Central government employees have been demanding a better monthly pay package under the 7th Pay Commission, and demanding reinstatement of all the allowances abolished or subsumed by the pay panel. 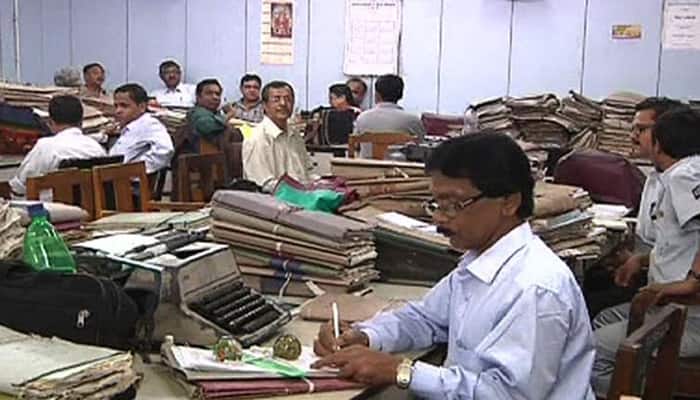 New Delhi: Central government employees have been demanding a better monthly pay package under the 7th Pay Commission, and demanding reinstatement of all the allowances abolished or subsumed by the pay panel.

The government, even set up a committee in July under Finance Secretary Ashok Lavasa to look into the Allowances related grievances of central government employees. Though the committee was to submit its report within 4 months, it is yet to come out with its report.

Now, the committee has received extension up to February 22 to submit its report.

Even, considering the statements made by the RBI governor Urjit Patel in the last bimonthly monetary policy announced on December 7, it seems that higher allowances, if at all, will not come before March 2017 i.e. the next financial year.

As the RBI Governor said that disbursement of salaries and arrears under 7th Pay Commission award has not been disruptive to inflation outcomes, he added that the extension of two months given to the Ministry of Finance to receive the notification on higher allowances under the Pay Commission’s award, could push it's fuller effect into the next financial year, rather than this financial year.

Noose tightens on tax cheats, even as govt gives one last chance to come clean on black money