Aadhaar new service: Here’s how to find out all mobile numbers linked to your Aadhaar card

Anyone can use the TAFCOP portal to check the list of mobile numbers issued in their name. 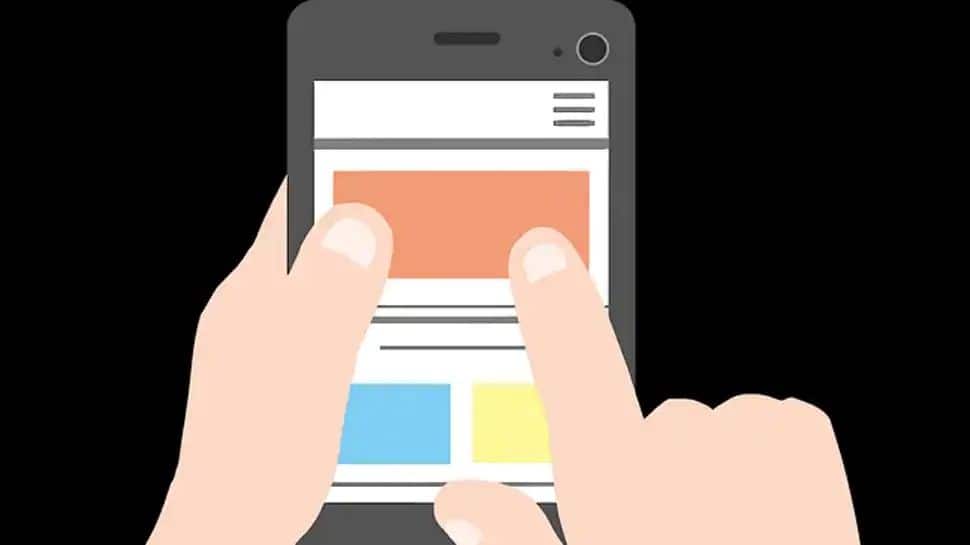 New Delhi: Have you wondered how many Subscriber Identity Module or SIM cards have been issued against your Aadhaar card? If yes, then we have good news! The Department of Telecommunications (DoT) has recently introduced a new portal - Named Telecom Analytics for Fraud Management and Consumer Protection (TAFCOP) - using which one can check the SIM connections issued with their Aadhaar card as identity proof.

Anyone can use the TAFCOP portal to check the list of mobile numbers issued in their name. You can also report if you find a number that you haven’t issued against your Aadhaar card on the portal.

According to the DoT guidelines, any Indian telecom user can register up to 9 mobile connections with his or her Aadhaar card. TAFCOP has been developed by DoT to let mobile subscribers enquire about the number of connections taken in their name.

How to check how many numbers have been issued against your Aadhaar card:

Step 1: You need to visit the official TAFCOP website at https://tafcop.dgtelecom.gov.in/

Step 2. You now need to enter your mobile number which is registered with your Aadhaar card.

Step 3: You have to verify your mobile number via OTP. For that, you have to click on the ‘Send OTP’ button.

5. On your account page, you’ll see the list of numbers that have been issued against your Aadhaar card. Also Read: Yahoo News, Yahoo Cricket, Finance, Entertainment and MAKERS news sites shut down in India with immediate effect

On the same page, you’ll get an option to report and block numbers that you’re not using right now. The official website of TAFCOP, however, suggests that the facility is currently open for mobile subscribers of Telangana and Andhra Pradesh. Also Read: Xiaomi launches Mi NoteBook 2021 series, Mi Smart Band 6 in India: Price, features and specs