Aadhar Card update at doorstep! Soon, you will be able to change mobile number in Aadhar at home

As part of the partnership, resident Aadhar card holders can easily get their mobile numbers and others changes in the document at the ease and comfort of their homes. 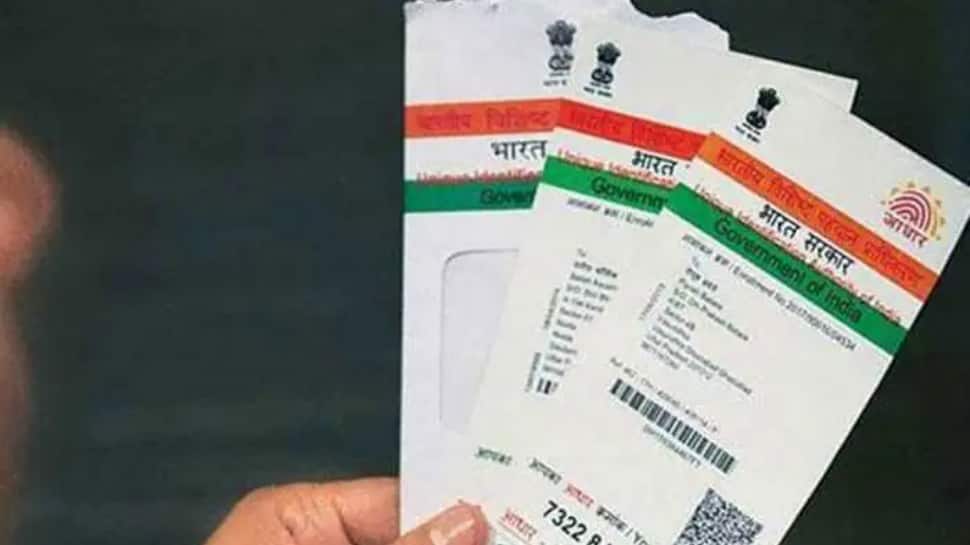 New Delhi: Aadhar card has become one of the most crucial identity documents for availing services offered by the government. A single mistake in the Aadhaar can devoid someone from receiving the benefits of certain state-backed schemes. Therefore, it’s important to keep your Aadhaar card updated.

In a bid to make it easier for anyone to make changes in their Aadhaar card, the UIDAI has partnered with the India Post Payments Bank (IPPB). As part of the partnership, resident Aadhar card holders can easily get their mobile numbers and others changes in the document at the ease and comfort of their homes.

In an official notification on microblogging site Twitter, the Ministry of Communications had informed citizens that Aadhar card holders can update mobile numbers in the document by requesting a visit of a postman at their homes. The ministry added that India Post Payments Bank has launched the service for updating the mobile number in Aadhar.

Customers will be able to avail the service from the 650 branches of India Post Payments Bank across the country. IPPB has deployed over 2 lakh Postman and Gramin Dak Sevak to provide services at home. Also Read: Hackers return $260 million of stolen $600 million to Poly Network on its request

At present, the service hasn’t been started by IPPB yet. However, a bank’s representative said that the state-owned lender is planning to roll out the service soon. Also Read: Samsung launches Galaxy Z Fold 3, Galaxy Z Flip 3, check specs, price, and top features