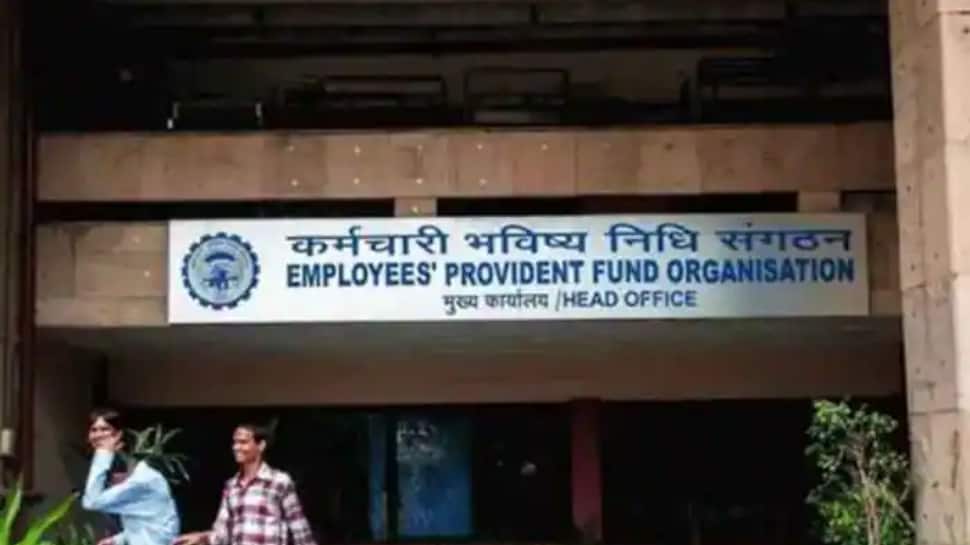 The data reflects a growing trend in net payroll for the first five months of the current financial year, it added.

For the month of August, the net subscriber addition increased by 12.61 per cent as compared to the previous month of July 2021. Of the total 14.81 lakh net subscribers, around 9.19 lakh members have come under the social security ambit of EPFO for the first time.

Around 5.62 lakh net subscribers exited but rejoined EPFO by changing jobs within the establishments covered under the purview of the EPF & MP Act, 1952.

The subscribers opted to continue their membership with EPFO by transferring their funds from previous job to the current PF account instead of applying for final withdrawal.

Age-wise comparison of payroll data shows that the age group of 22-25 years registered highest number of net enrolments with 4.03 lakh additions during August. This was followed by the 18-21 years group with around 3.25 lakh net enrolments. This indicates that many first-time job seekers are joining organised sector workforce in large numbers and have contributed around 49.18 per cent of total net subscriber additions in August, it stated.

As per state-wise comparison of payroll figures, establishments covered in the states of Maharashtra, Haryana, Gujarat, Tamil Nadu and Karnataka were in lead by adding approximately 8.95 lakh subscribers, or around 60.45 per cent of the total net payroll addition across all age groups.

Gender-wise analysis shows that the share of female enrolment was around 20 per cent of the total net subscriber addition during the month.

The net addition of female subscribers has increased by roughly 10.18 per cent during August, as compared to July 2021. This is largely due to lower female member exits during the month, it said.

Apart from this, growing trend in net payroll additions has been noted in industries like trading-commercial establishments, engineering products, building and construction, textiles, garment making, hospitals and financing establishments.

The payroll data is provisional since the data generation is a continuous exercise, as updation of employee records is a continuous process. The previous data hence gets updated every month.

Since May 2018, EPFO has been releasing payroll data covering the period September 2017 onwards.

EPFO provides provident fund and pension benefits to the members on their retirement, and family pension and insurance benefits to their families in case of untimely death of the member. Also Read: Facebook fined Rs 520 crore by UK regulator for violating order in Giphy acquisition