Get 5% cashback for purchasing diesel, petrol using THIS ICICI card – Know other features and how to apply for it

ICICI Bank has announced the launch of a co-branded credit card with Hindustan Petroleum Corporation Limited (HPCL) to enable users to get benefits and reward points of using multiple credit cards in one. 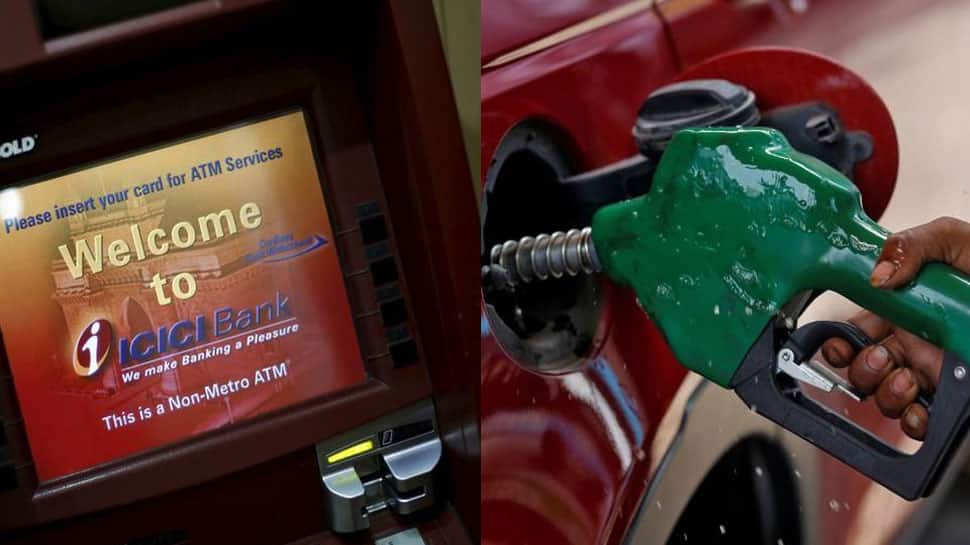 New Delhi:  ICICI Bank has launched a co-branded offering that gives discounts on fuel purchases. The 'ICICI Bank HPCL Super Saver' card will offer 5 per cent cashback at the state-owned oil refiner's outlets and an additional 1.5 per cent if the payment is done through the 'HP Pay' app.

ICICI Bank has announced the launch of a co-branded credit card with Hindustan Petroleum Corporation Limited (HPCL) to enable users to get benefits and reward points of using multiple credit cards in one. The ICICI Bank HPCL Super Saver Credit Card offers best-in-class rewards and benefits to customers on their everyday spends on fuel as well as other categories including electricity and mobile, departmental stores like Big Bazaar and D-Mart, and e-commerce portals, among others. Powered by VISA, the card is unique among its peers which typically offer benefits on only one category of spends.

Customers can apply for the ‘ICICI Bank HPCL Super Saver Credit Card’ through the Bank’s internet banking platform or the mobile banking app, iMobile Pay. They get a digital card in a 100% contactless and paperless manner. The physical card is also sent to the customer by ICICI Bank within a few days. Further, customers can manage their transaction setting and credit limit conveniently on iMobile Pay app.

·         5% benefit as PAYBACK reward points on spends on electricity and mobile as well as shopping at large departmental stores like Big Bazaar and D-Mart.

·         2 PAYBACK points per Rs. 100 spent on all other categories including shopping at local stores and e-commerce portals for online shopping

·         2000 PAYBACK points as a joining benefit, which are credited to the customer’s PAYBACK account upon activation of the card

·         Exclusive discounts on movie ticket bookings on BookMyShow and Inox

The PAYBACK points are credited to the customer’s PAYBACK account which is auto-created at the time of issuance of the card. Customers can then redeem these points as per their choice on the PAYBACK website, ‘HP Pay’ app, or at PAYBACK partners stores/website. They can also redeem the PAYBACK points for purchasing fuel at HPCL retail outlets.