The ITR-4 is for professionals and self-employed individuals who have opted for the presumptive income scheme. 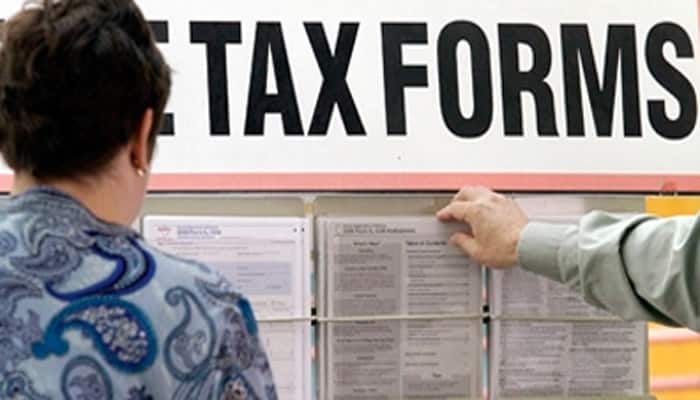 The ITR-2 is used by individuals and Hindu Undivided families (HUFs) who have income from any sources except income from profits and gains of business or profession, including NRIs.

With this the department has activated a total of three Income Tax Returns (ITRs) that includes ITR-1 or Sahaj and ITR-4 that was activated on May 10 on the e-filing website. Four more ITRs are left to be activated still after the CBDT notified these on April 5.

Other ITRs wil be available shortly, the department said in an advisory on Tuesday.

The ITR-1 is largely used by the salaried class of taxpayers with income up to Rs 50 lakh from salary, one house property only and additional income such as interest earned from fixed deposits, recurring deposits among others.

The ITR-4 is for professionals and self-employed individuals who have opted for the presumptive income scheme.

The forms have been made available on the website of the department -- https://www.Incometaxindiaefiling.Gov.In.

The new ITR forms for the assessment year 2018-19 mandate the salaried class assessees to provide their salary breakup, and businessmen their GST number and turnover.

The Central Board of Direct Taxes (CBDT), that frames policy for the tax department, had said some fields have been ?rationalised? in the latest forms and that there is no change in the manner of filing the ITRs as compared to the last year.

All the seven ITR forms are to be filed electronically except for some category of taxpayers.

The most basic, ITR-1 was used by three crore taxpayers during the last financial year.

The last date for filing the ITR is July 31.