The benefits offered by ESIC are aimed at providing financial support to workers coping with job losses in a tough economical situation. 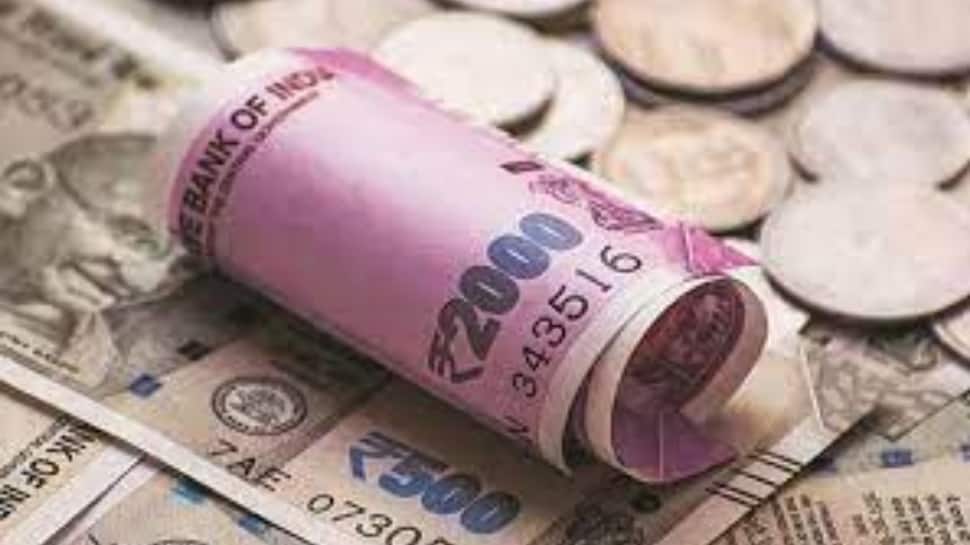 New Delhi: The Employees’ State Insurance Corporation (ESIC) has announced the extension of unemployment benefits for industrial workers who lost their jobs amid the pandemic for one more year.

ESIC had earlier announced that the agency was to provide benefits till 30 June 2021. However, ESIC has now extended the timeline till 30 June 2022. The benefits offered by ESIC are aimed at offering financial support to workers coping with job losses in a tough economical situation.

The decision was taken in a board meeting of ESIC. Amarjeet Kaur, a board member of the ESIC, said that the decision will benefit ESIC subscribers who lost jobs. “ But there is a strong belief that the number of workers getting retrenched during the covid-19 period is not being reported transparently and the ESIC need to step up here," he was quoted as saying by Livemint.

Eligible ESIC subscribers, who lost their jobs amid the pandemic, get an unemployment allowance at 50% of their salary of three months under the provisions, according to Union labour and employment minister Bhupendra Yadav.

Eligible workers, who are insured by the ESIC, can visit an ESIC branch office to apply for the benefits. Employees won’t have to visit their previous organisations to claim the benefits. All the payments under the provision are directly made to the bank accounts of the beneficiaries. Also Read: India's industrial production jumps over 11% YoY in July 2021

More than 50,000 workers are said to have received several benefits under the scheme since the onset of the COVID-19 pandemic in India. Also Read: Bank Holidays in September: Banks to remain closed for 3 days in a row this week. Check the full list here

Bank Holidays in September: Banks to remain closed for 3 days in a row this week. Check the full list here