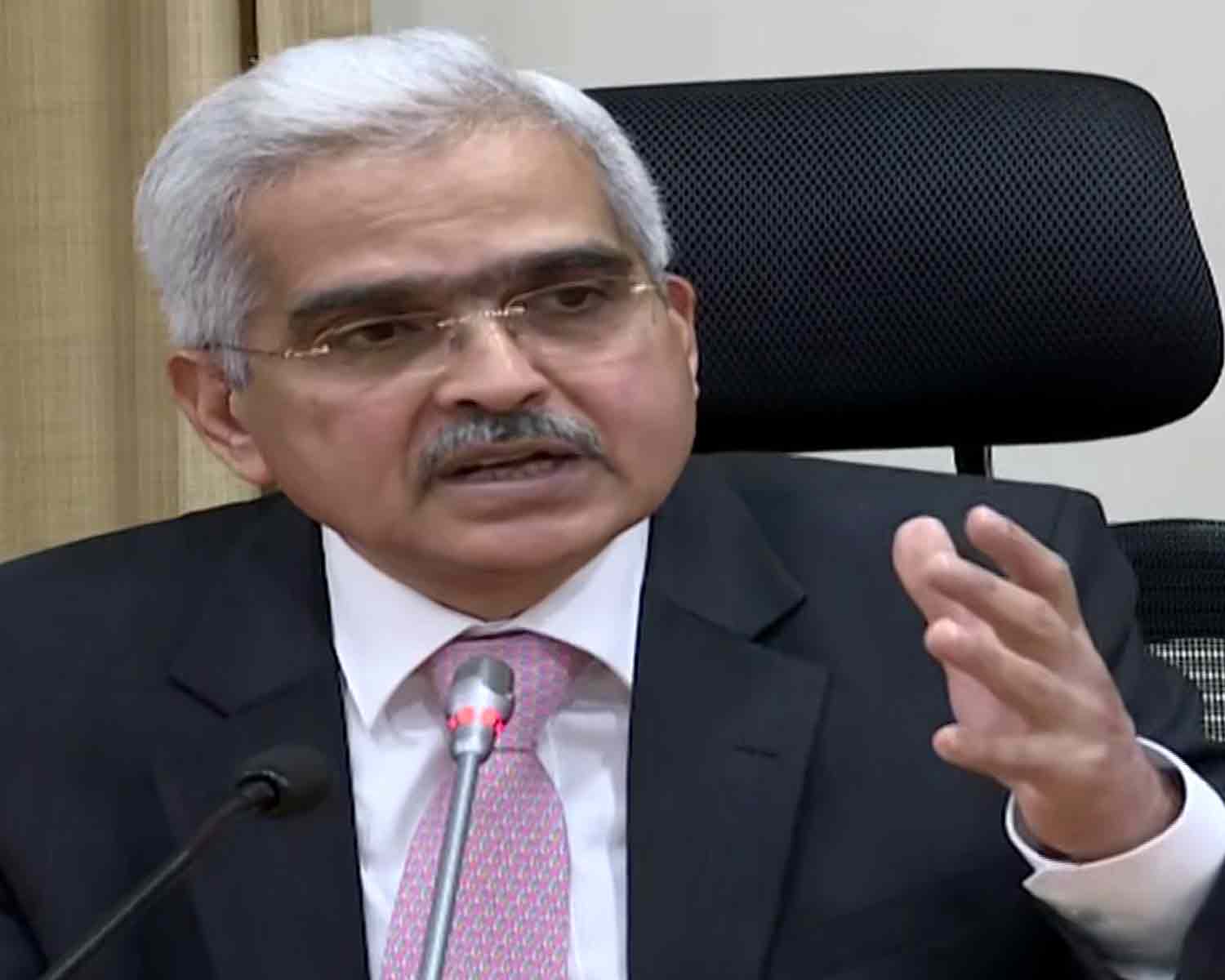 "Technological progress has opened up new opportunities for making Indian banknotes more accessible for the visually impaired, thereby facilitating their day to day transactions," it added.

The mobile application, MANI, will have the following features:

1. Capable of identifying the denominations of Mahatma Gandhi Series and Mahatma Gandhi (New) series banknote by checking front or reverse side/part of the note including half folded notes at various holding angles and broad range of light conditions (normal light/daylight/low light/ etc.).

2. Ability to identify the denomination through an audio notification in Hindi/English and non-sonic mode such as vibration (suitable for those with vision and hearing impairment).

3. After installation, the mobile application does not require the internet and works in offline mode.

5. The application is free and can be downloaded from the Android Play Store and iOS App Store without any charges/payment.

6. This mobile application does not authenticate a note as being either genuine or counterfeit.