Variable Dearness Allowance doubled for central govt employees, here’s how much your salary will increase

The Ministry of Labour and Employment, on Friday (May 21), announced an increase in the variable dearness allowance (variable DA) of temporary central government employees from Rs 105 to Rs 210 per month. 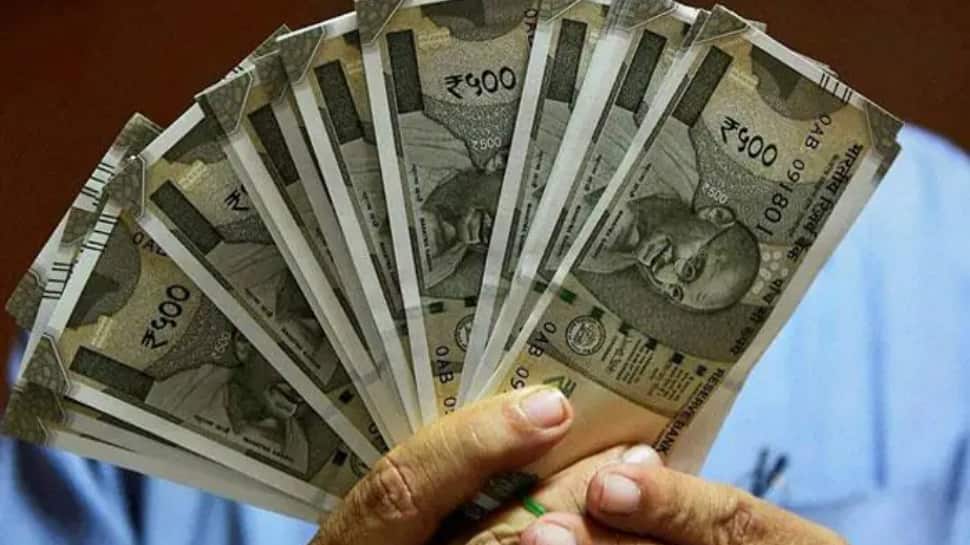 New Delhi: The Ministry of Labour and Employment, on Friday (May 21), announced an increase in the variable dearness allowance (variable DA) of temporary central government employees from Rs 105 to Rs 210 per month.

The decision from the ministry will benefit over 1.5 crore casual workers and will come into effect from April 1, 2021. The step will also increase the minimum wage rate for workers employed with the central government.

Labour and Employment Minister Santosh Gangwar said that the step will benefit about 1.50 crore workers engaged in various scheduled employments in the central sphere across the country. “This hike in VDA will support these workers particularly in the current pandemic times”.

In a notification, the Ministry of Labour and Employment has notified and revised the rate of Variable Dearness Allowance with effect from April 1, 2021. "The VDA is revised on the basis of average Consumer Price Index for industrial workers (CPI-IW) a price index compiled by Labour Bureau. The average CPI-IW for the months of July to December 2020 was used for undertaking the latest VDA revision," the ministry’s statement reads.

The Inspecting Officers of the Chief Labour Commissioner (Central) enforces the Minimum Wages Act in the Central sphere across India to ensure that employees engaged in the scheduled employment receive a decent take-home salary.

RBI to transfer Rs 99,122 crore as surplus to government