Fearing atrocities in their native nation the applicants, who belonged to the minority community had migrated from Pakistan. 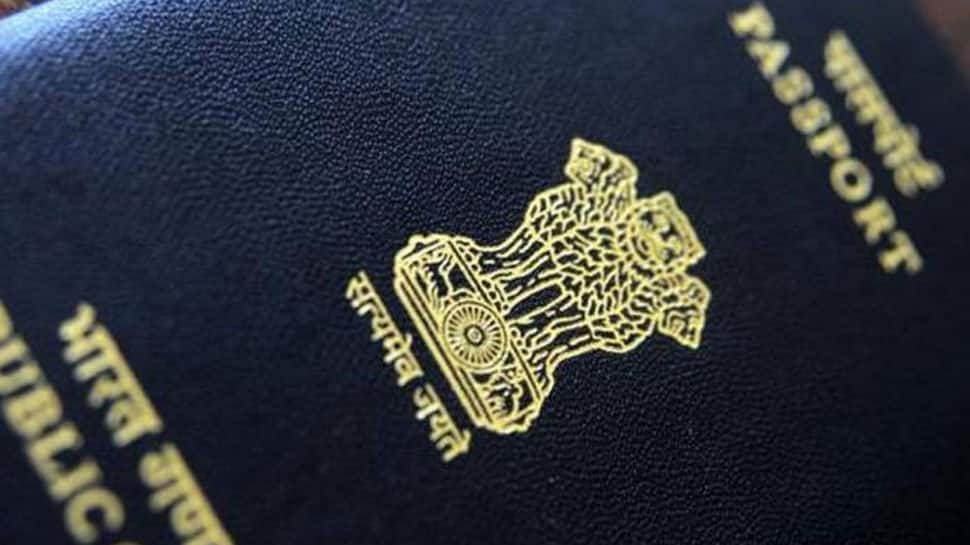 Pune: Pune district administration on Thursday granted Indian citizenship to 45 Pakistani nationals, who had migrated to India long back and were staying in the city for the past many years.

Fearing atrocities in their native nation the applicants, who belonged to the minority community had migrated from Pakistan.

"The Collector Office Pune has issued a certificate to 45 people today. These applications were pending at several levels and offices including FRO and other offices for so many years. We have done away with the tedious process of granting citizenship which took months and years and have made it hassle-free," Pune District Collector Naval Kishore Ram said.

"After the amendment in the Citizenship Act, the district collector has been empowered to give citizenship to applicants from the minorities. As per that amendment, I have given the citizenship to these persons after I got clearances from the Intelligence Bureau (IB). I called them on a single day for signing on all affidavits and have cleared their application as these rights are now with the collector" he said.

Talking about his struggles in Pakistan, Jaykash Nebhvani, one of the migrants who got the Indian Citizenship told ANI, "We faced a lot of troubles in Pakistan and then struggled here to get nationality, finally we got it."

"It has been 20 years now, we came here to attend a marriage and I said to my husband that we must stay here only. There we were afraid of even stepping outside our houses because of the kidnappings and other things," said another migrant Laj Virwani.

Echoing similar sentiments Rakhi Aswani said, "I came here in 2008 and because of my Pakistani passport it was hard for me to go out of India and I have to take special permission from the government to go and meet my family in the Philippines. But now I have Indian citizenship and can go anywhere."

While Om Prakash asserted that Pakistan was `unsafe` place. There, parents are afraid of letting their children go outside because of the kidnappings and other crimes.