The 22 pally Durga puja committee which had made the pandal on the theme of Amritsar's Golden Temple, had invited Maan to perform on October 6. 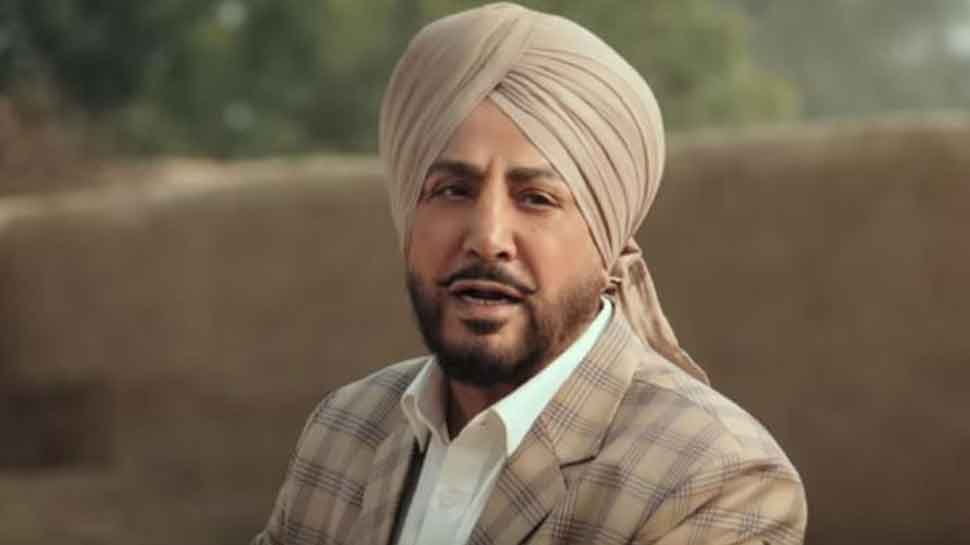 New Delhi: A complaint has been registered against veteran Punjabi singer Gurdas Maan for alleged breach of contract by not turning up to perform at a Durga puja pandal in Kolkata.

The 22 pally Durga puja committee which had made the pandal on the theme of Amritsar's Golden Temple, had invited Maan to perform on October 6. However, upon reaching at the Kolkata airport, he cancelled his performance at the pandal after being informed of the venue's unethical encroachment of Sikh morals.

Sharing his reason for cancelling his performance, the singer said that the visitors thronged the pandal, which was set up on the theme of Amritsar's Golden Temple, bareheaded and wearing shoes, thus hurting sentiments of Sikh community. Mann, who was due to perform on at the Subhash Uddyan venue in South Kolkata locality on October 6, said he was quite shocked at the violation and hence, decided not to perform at the pandal.

On the other hand, the Dura Puja committee claimed that Mann was briefed well in advance about the pandal theme.

Take a look at the venue picture where Mann was supposed to perform: 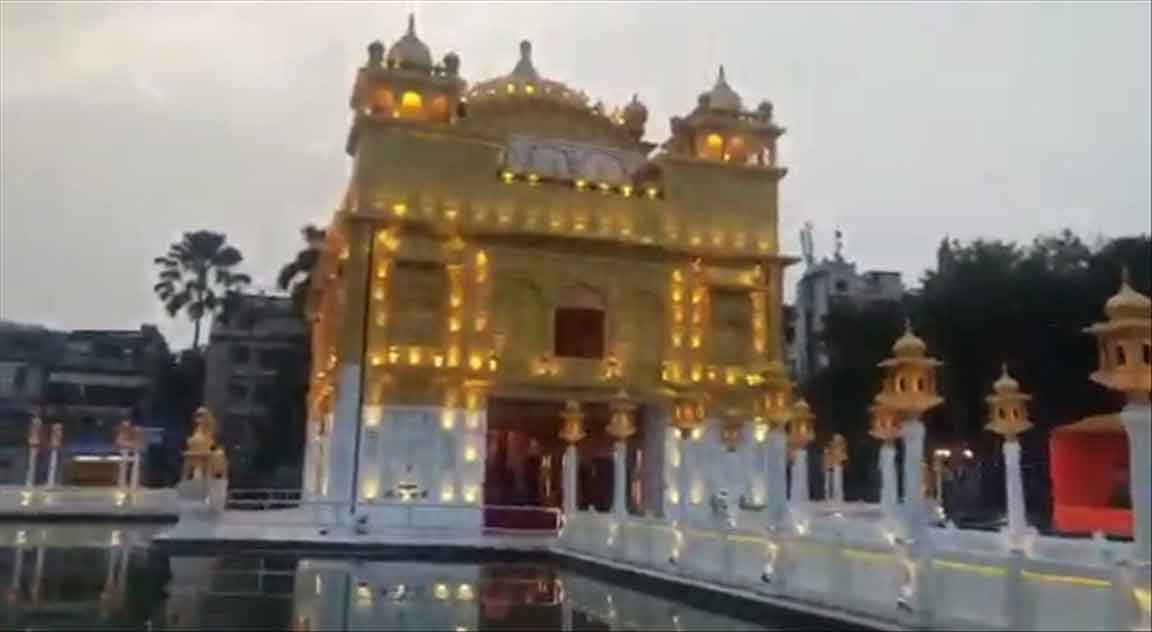 As per reports, Mann was paid a sum of 6 lakhs as advance which has to be returned to the Puja Committee. The singer has sought time till Wednesday to return the amount.