Punjab cop, who was kidnapped by terrorists before Pathankot attack, jailed in rape case

The woman had also alleged that Singh demanded Rs 50,000 to hush up the proceedings against her husband. 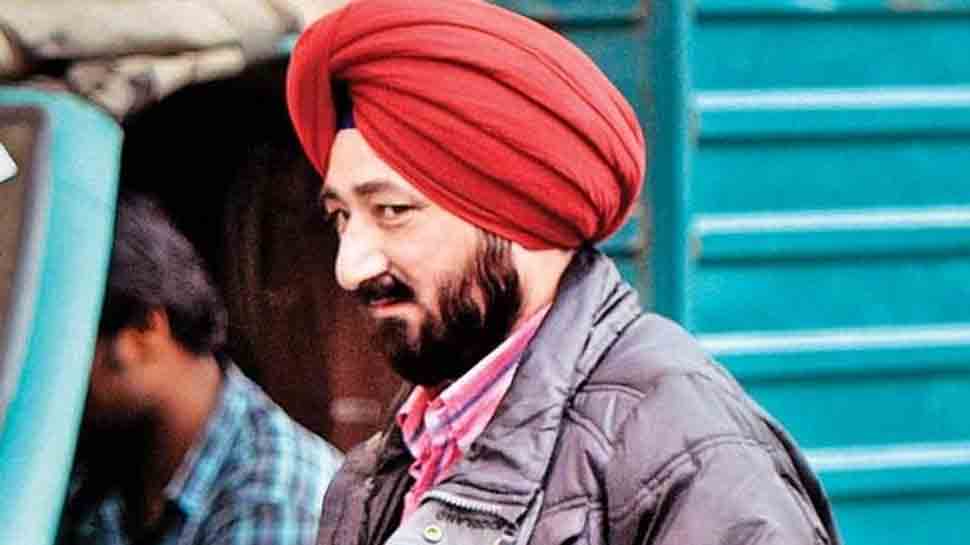 Gurdaspur: Former Gurdaspur Superintendent of Police Salwinder Singh, who was kidnapped by terrorist hours before the Pathankot attack, has been sentenced to 10 years jail in a rape case by a court here.

The court of Additional District and Sessions Judge Prem Kumar also gave him a five years sentence in a corruption case and said both the sentences will run concurrently.

Singh was investigating a different rape case against the husband of the rape survivor and as an investigating officer often used to visit her house. He raped the woman on the pretext of exonerating her husband, according to the prosecution.

The woman had also alleged that Singh demanded Rs 50,000 to hush up the proceedings against her husband.

Police traced mobile phone calls of Singh and concluded that he was regularly in touch with the woman, the prosecution said.

Singh went missing for months and was suspended from service. He was declared a 'proclaimed offender' after his bail plea was rejected by the Punjab and Haryana High Court.

The cases of rape and corruption were registered against Singh after the rape survivor's husband filed an online complaint with the then Punjab chief minister Parkash Singh Badal, District Attorney Salwan Singh Bajwa said.

The former SP surrendered in the Gurdaspur court on April 20, 2017.

Singh's counsel Harbhajan Singh Hayer said the order will be challenged in the high court.
The local court has also imposed a fine of Rs 50,000 on Singh.

After the verdict came on Thursday, Singh was sent to the Amritsar Central Jail as Gurdaspur Jail authorities refused to keep him for security reasons.

Singh shot into limelight after he was allegedly kidnapped by four terrorists, hours before the Pathankot airbase attack of January 2016.

The NIA had initially suspected his involvement in providing logistical support to the terrorists but later gave him a clean chit.