The decision to ban single-use plastic was taken as a mark of respect to the Father of the Nation Mahatma Gandhi on his 150th Birth Anniversary on October 2. 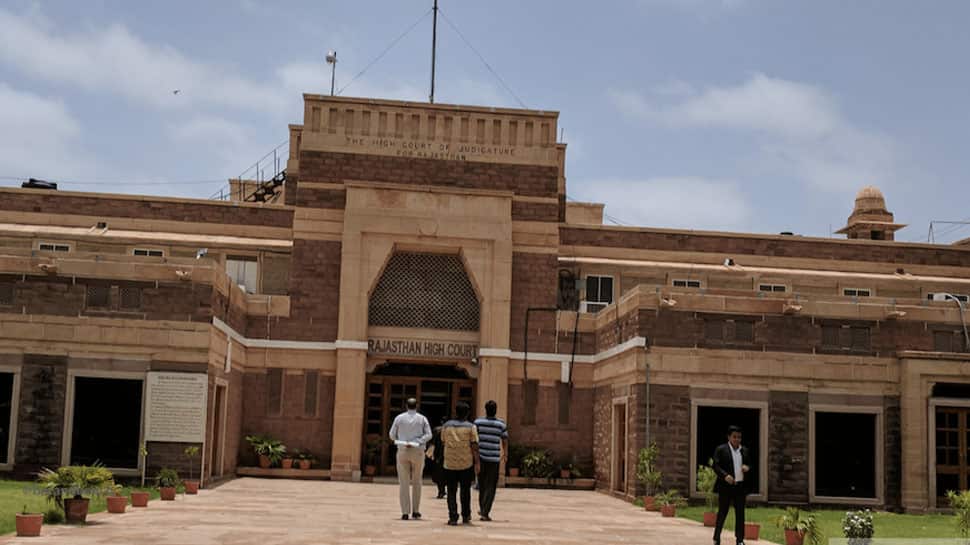 The decision to ban single-use plastic was taken as a mark of respect to the Father of the Nation Mahatma Gandhi on his 150th Birth Anniversary on October 2.

The Rajasthan High Court issued a circular in which it said that the state government had imposed a ban on the use of plastic carry bags across the state in 2010 but the same has not sufficiently worked on the ground.

The centre recently declared to ban the single-use plastic across the nation from October 2, but without public awareness and commitment, this step may also result in futility, the circular stated.

The notification implies that the ban will extend to all courts across the state, High Court Guest House at Jaipur and Jodhpur, canteens and restaurants operating inside the premises of Courts as well as official functions, conferences and any other occasion.

In the circular, the authorities have been directed to follow the order and ensure strict compliance of this practice.

Recently, the Full Court of Calcutta High Court had also banned single-use plastic in its premises by way of a resolution.