Tensions have escalated between two nuclear-power nations in the aftermath of Pulwama terror attack. 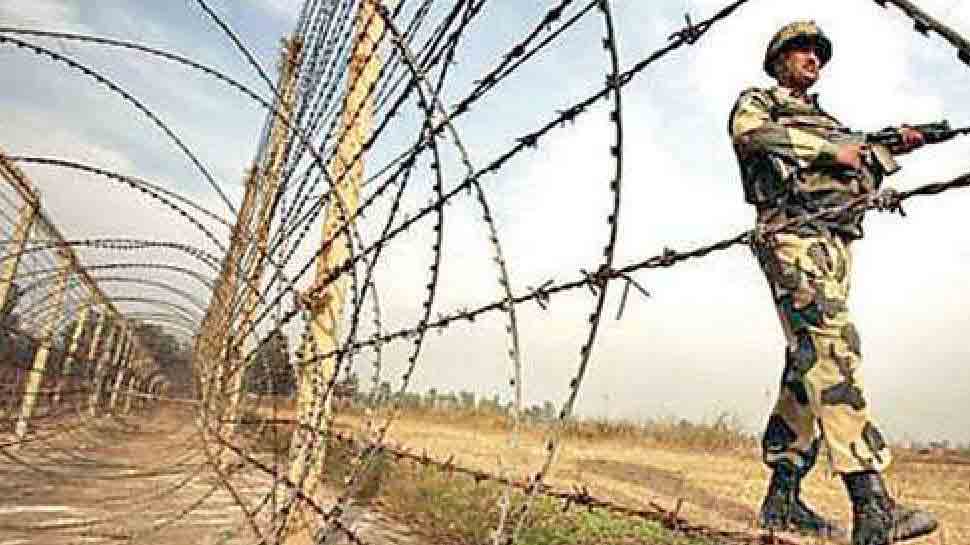 Jaisalmer: Amid tensions between India and Pakistan, security forces in border areas of Rajasthan's Jaisalmer are on high alert.

"The Border Security Force (BSF) along with its brave soldiers and all the officers are as always alert and we are prepared for any kind of eventuality," MK Singh, DIG, BSF North, told ANI. "We are coordinating with police and other security forces. We have become more vigilant over the past few days looking at the current situation (between India and Pakistan)," Singh said.

India on Tuesday carried out air strikes on a terror camp run by Jaish-e-Mohammad in Balakot, a hill town in Pakistan's Khyber-Pakhtunkhwa province, destroying a major camp of JeM and eliminating a large number of terrorists, including top commanders, of the group which attacked a CRPF convoy in Pulwama on February 14.

On Wednesday, Jammu and Kashmir saw heightened military activity on Wednesday, with Pakistani jets violating the Indian air space. India said it foiled an attempt by Pakistan Air Force this morning to carry out strikes in Jammu and Kashmir by shooting down an F-16 fighter plane while losing its own MiG-21 jet after which a pilot was missing in action.

"The Pakistani aircraft was seen by the ground forces falling from the sky on the Pakistan side," Kumar said.

"In this engagement, we have unfortunately lost one MiG-21. The pilot is missing in action. Pakistan has claimed that he is in their custody. We are ascertaining the facts," he added.