While 13 Muslim candidates from the state have contested on Congress ticket, only one Muslim has been a BJP candidate in the last 16 Lok Sabha elections. 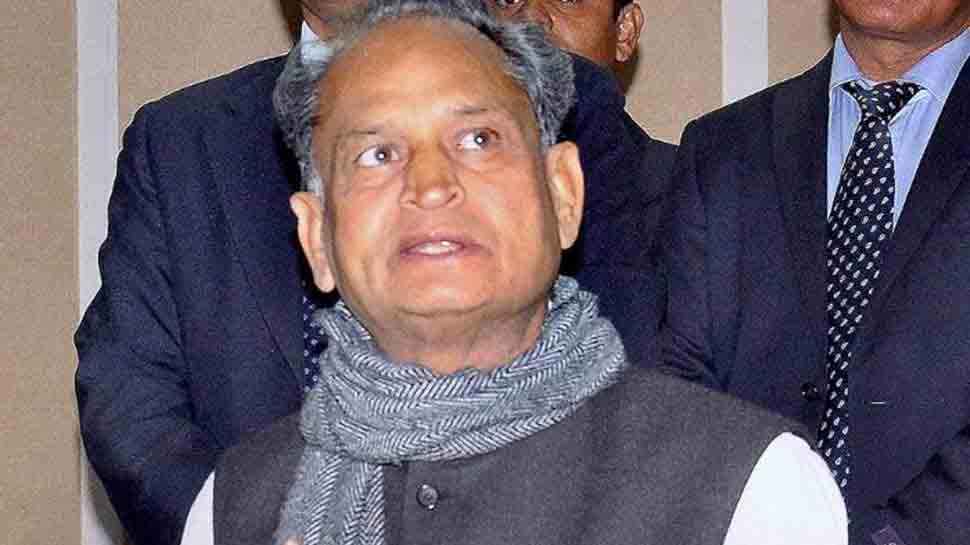 Jaipur: Only one Muslim candidate from Rajasthan has made it to the Lower House of Parliament twice since the general election to the first Lok Sabha in 1952.

While 13 Muslim candidates from the state have contested on Congress ticket, only one Muslim has been a BJP candidate in the last 16 Lok Sabha elections.

Ayub Khan holds the distinction of being the only Muslim candidate who has been elected twice to the Lok Sabha from the state from the Jhunjhunu parliamentary seat in 1984 and 1991 on the Congress ticket.

Khan, who contested elections four times from the same constituency, served as the minister of state for agriculture in the P V Narasimha Rao government.

Before entering into politics, Khan had been a 'Risaldar', a mid-level rank in cavalry and armoured units of the Indian Army. He was hounoured with the gallantry award for his valour in the 1965 war with Pakistan.

As per the 2011 Census, Rajasthan has nearly 10 per cent Muslim population.

In the first general election in the country in 1952, the Congress fielded Yaseen Noori from Jodhpur but he could not win. In 1957, the party fielded Noori agian from the Jodhpur seat while another
Muslim Firoz Shah was given a ticket from Bhilwara, but both lost the election.

As the candidates from the minority community could not win seats for the Congress, the party did not field any Muslim candidate for the Lok Sabha elections from the state in 1962, 1967 and 1972.

Though it gave a chance to Mohammad Usman Arif from Churu in the 1977 election after the Emergency, he too was defeated. In the 1999 general election, Abrar Ahmed from Jhalawar seat also could not register a victory.

In 2014, the party fielded Habibur Rehman from Ajmer, Rafiq Mandelia from Churu and cricketer Mohammad Azharuddin from Tonk-Swai Madhopur, but all of them were made to bite the dust amid the Modi wave that saw the BJP coming to power with an overwhelming majority.

Madelia had also unsuccessfully contested the Lok Sabha elections in 2009, while he lost the 2018 assembly election by a narrow margin of 1,850 votes against BJP's Rajendra Rathore.

This time he is the Congress' candidate from the Churu parliamentary seat.

Social commentator Sikandar Niyazi said the Muslim candidates face many problems like lack of resources to take on the other candidates.

The seats of the candidates from the minority community are repeatedly changed and it is also a reason that they are not able to galvanise support for themselves, he said.

"A Muslim had a good chance of winning from the Jhunjhunu parliamentary seat, but the Congress this time gave ticket to Rafiq Mandelia from the Churu seat," he added.