The accused student has been detained while her parents and brother have been arrested. 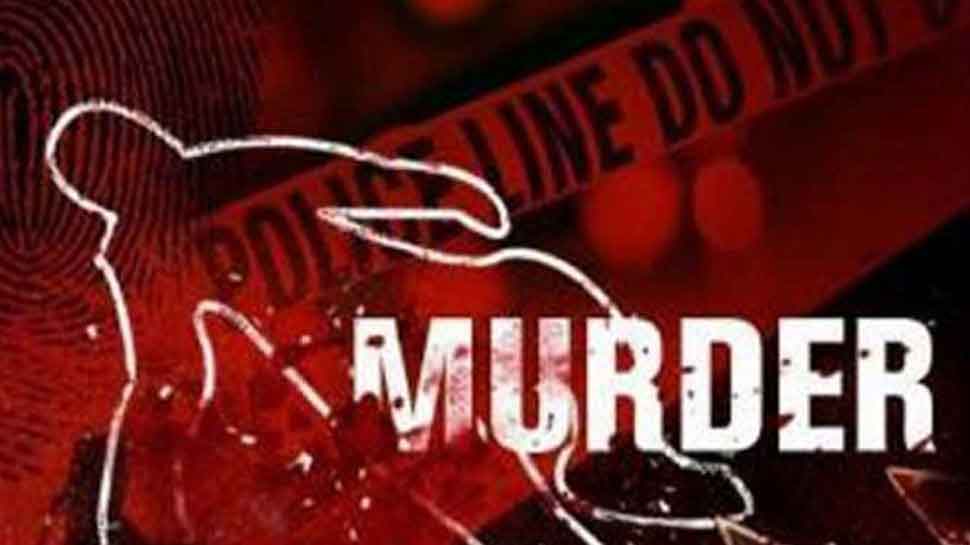 Jaipur: A girl studying in class VIII allegedly beat her classmate to death after a fight over a pen in Chaksu, near Jaipur, police said on Saturday. Additional Police Commissioner Ashok Gupta said the victim, a student of Class VIII, went missing on Wednesday and the next day, her body was found near an under-construction school boundary.

When the police reached the spot and questioned the school authorities as well as a few students, they were informed that the two girls had a fight over a pen during their exam a few days back. "Again on Wednesday, the two had a fight as the accused had taken a pen from the victim who was taunted by her friends. The accused in return had allegedly abused the classmate.

Upset at being abused, she went to the accused's residence where she was alone and a fight ensued, police said. The accused allegedly hit her classmate with an iron rod, killing her. She then dragged her body to the basement.

The police said the accused narrated the whole incident to her mother and brother who discovered the body in the basement. "The brother and mother sympathised with her and threw the victim`s body into a pond after attaching it with a stone," said the police.

The mother reportedly told her husband about the sequence of events, who brought the body out of the pond and threw it near shrubs, fearing her daughter would be 'cursed' if Payal`s last rites were not performed, police said.

Meanwhile, police managed to trace the body from there.

The accused student has been detained while her parents and brother have been arrested, said Additional Police Commissioner Ashok Gupta.