'Under debt' Rajasthan farmer blames Gehlot, Pilot for not waiving off loan, kills self

A farmer in Rajasthan allegedly committed suicide in Raisinghnagar in Sriganganagar district. He allegedly left behind a note accusing Chief Minister Ashok Gehlot and Deputy CM Sachin Pilot of not fulfilling the pre-poll promise of waiving bank loans. 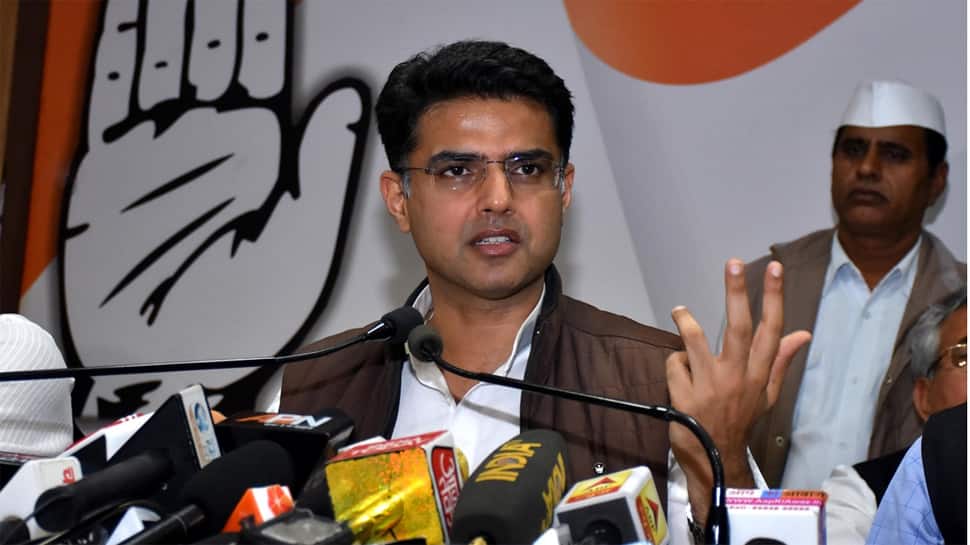 JAIPUR: A farmer in Rajasthan allegedly committed suicide in Raisinghnagar in Sriganganagar district. He allegedly left behind a note accusing Chief Minister Ashok Gehlot and Deputy CM Sachin Pilot of not fulfilling the pre-poll promise of waiving bank loans.

The farmer, identified as Sohan Lal, had also shot a video on his mobile. In the note, Sohan Lal wrote: "I am going to end my life today. Nobody is at fault in this. (Ashok) Gehlot and (Deputy Chief Minister) Sachin Pilot are responsible for my death. They had made a statement that they will waive off our loans within 10 days. What has happened to their promise? It is time to bow down the government today."

The farmer is believed to have taken a crop loan of Rs 2.5 lakh. He ended his life by consuming a pesticide. His body was handed over to family members after a post-mortem on Monday.

Lal's neighbour handed over the suicide note to the police that he claimed to have found at the farmer's residence. Police are yet to ascertain the claims that were made in the note. His handwriting would also be matched with that of the farmer to establish the authenticity of the letter.

Reacting to the incident, Pilot said that the matter is under investigation but assured that the Rajasthan government is committed to helping the farmers. "The incident (farmer suicide) is regrettable. From whatever information I have received so far, the person was not actually under debt. The government of Rajasthan is fully committed to securing a better future for the framers in the state," he said.

Deputy Leader of Opposition in Rajasthan Assembly R Rathore, however, stepped up the attack on the government. "Farmers are committing suicide feeling cheated by promise of loan waiver. The farmer wrote that CM and Deputy CM are responsible, this case falls under IPC 306 (Abetment of suicide)," he said.