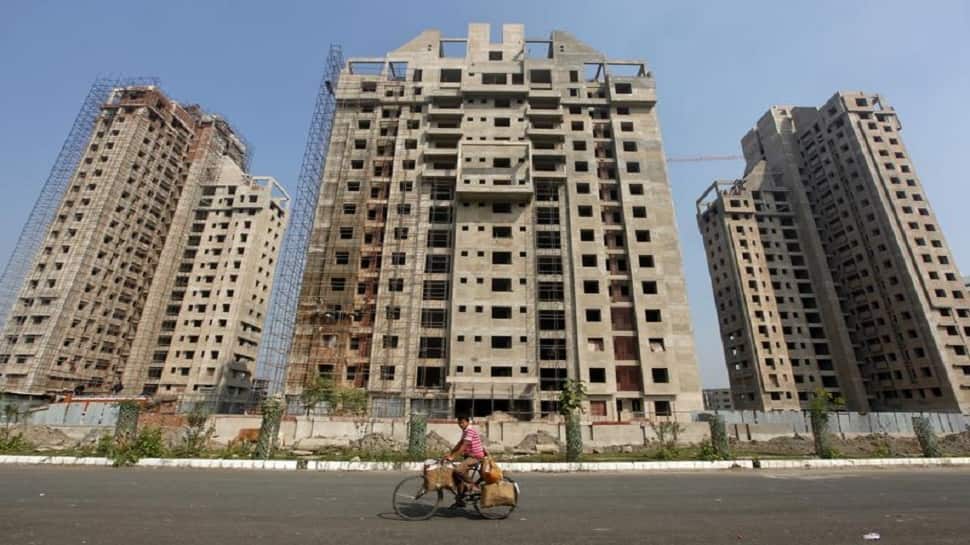 "This is a good time for end users, investors and fence sitters to consider their entry into the residential market, given that prices have been stable for a sustained period," JLL India Country Head and CEO Ramesh Nair said.

With lending rates from banks having significantly reduced since 2015 and are at decade low, he said the situation provides residential buyers a most opportune moment to purchase properties as well as easily service their monthly instalments EMIs.

Housing sales were higher than the new launches in six quarters but were lower in last two quarters.

In the second half of 2017, new home launches increased after the uncertainties related to new real estate regulatory law RERA stabilised.

"These projects launched in the second half of 2017 are witnessing good offtake, which will reflect in good sales figures when the January-March 18 quarter ends," JLL said in its report.

The fresh supply in residential in latter part of 2017 was largely on account of the lag effects of the RERA implementation, which was adopted by most states during the same period, it added.

JLL said the scale of new launches indicates the confidence that the market has for the future potential demand. "It also indicates the strengthening of the transparency, governance and compliance standards aligned by the developers. Certainly, a good and controlled ecosystem to operate in, both from a developer and buyer perspective," the report said.

During the last eight quarters, JLL said that the sales velocity has seen a steady upward trend on account of pent-up end user demand that uplifted the market as soon as a stable trend in the residential capital prices was observed.

Last week, JLL released a study that showed that as many as 4.4 lakh housing units were unsold in seven major cities at the end of 2017 with Delhi-NCR contributing maximum at over 1.5 lakh flats.

How to build your dream home: A step-by-step financial guide