However, the consultant has predicted that office leasing will remain stable at 32 million sq ft in 2017 on strong demand for commercial space during the fourth quarter. 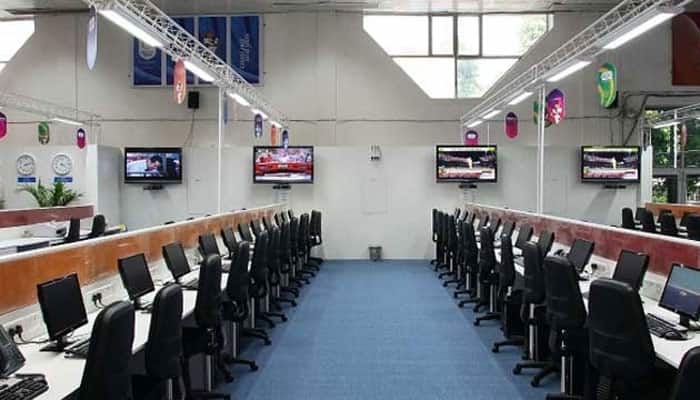 New Delhi: Office space leasing in eight major cities came down by 7 percent to 18.26 million sq ft in January-September this year because of shrinking demand in all locations except Chennai, according to property consultant Cushman and Wakefield.

However, the consultant has predicted that office leasing will remain stable at 32 million sq ft in 2017 on strong demand for commercial space during the fourth quarter.

Net absorption of office space stood at 19.63 million sq ft during January-September of 2016.

On the report, Cushman and Wakefield India MD Anshul Jain said: "We have entered the second half of 2017 with a positive outlook and seen occupiers absorbing and pre-committing greater volumes of office spaces."

He said the third quarter contributed almost 30 percent to the total net office space leasing achieved in January- September and the trend is likely to continue in the fourth quarter of 2017.

"Going by the previous years' trends, another 30-35 percent is expected to be recorded in the last quarter of the year. Hence, we expect to see close to 12-14 million sq ft on additional net absorption in fourth quarter 2017. This means that 2017 remains on track to record net absorption similar to last year at around 30-32 million sq ft," Jain added.

The data showed that Ahmedabad saw a maximum fall in the leasing at 37 percent, with only 3,48,000 sq ft space absorbed during January-September.

Office leasing declined 17 percent in Bengaluru to 4.85 million sq ft while Kolkata saw a drop of 15 percent at 5,52,000 sq ft during the period under review.

The Delhi NCR market saw a modest fall of 3 percent at 2.99 million sq ft while Mumbai's office leasing came off marginally by 1 per cent to 2.08 million sq ft.

However, Chennai recorded an increase in leasing transaction by 60 percent to 1.82 million sq ft during January-September, according to the data.

"The trend for office space absorption has been looking positive despite a seeming slowdown in the early part of 2017," the consultant said.

Bengaluru continued to register the highest volume of transaction, with nearly 5 million sq ft of net absorption, while Hyderabad logged second highest at 3.2 million sq ft, although both registered a decline from the same time last year.

About the Chennai market, the consultant said it is seeing robust activities in the last few quarters on increased interest from corporates as well as availability of quality office stock at lower rent.

"Chennai gives the added benefit to occupiers of a rife talent pool in the area," it added.