The Sci-Fi film is the successor to the Robot / Enthiran film that released in 2010. 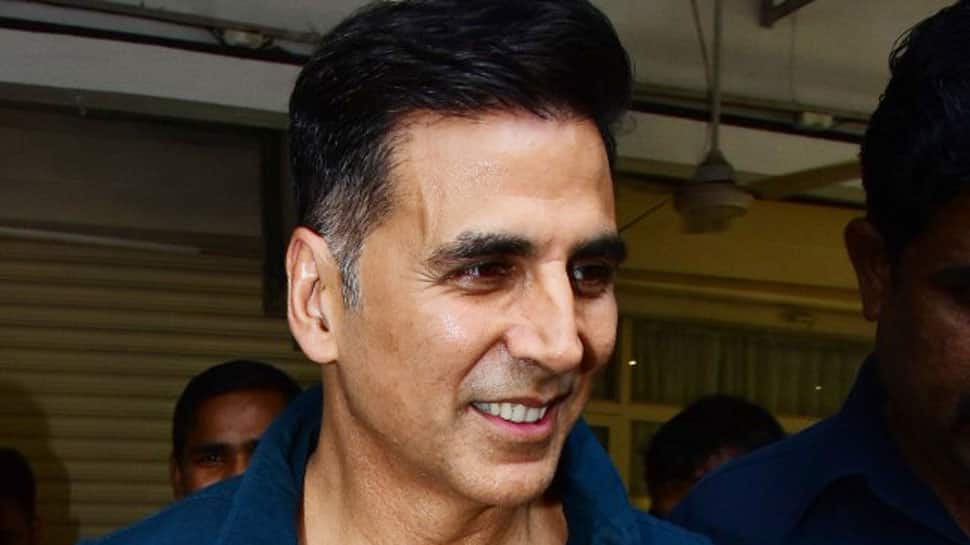 Mumbai: Akshay Kumar who is all set to make his Tamil debut with Rajinikanth starrer 2.0, shared a brand new poster of the film on Friday. The Bollywood heartthrob plays the main antagonist in the Shankar directorial co-starring Amy Jackson.

Akshay warns of the 'Fifth Force' and says none can stop it.

His tweet reads: "There is no stopping the Fifth Force, watch out humans! #2Point0 on 29th November in cinemas. (sic)."

The Sci-Fi film is the successor to the Robot / Enthiran film that released in 2010. The film starred former Miss World and internationally acclaimed actress Aishwarya Rai Bachchan opposite Rajinikanth.

The teaser and trailer of the film have garnered massive responses and it will be interesting to see if Rajini and Akki succeed in attracting moviegoers in large numbers to the theatres.

The makers of the 3D film have reportedly spent a whopping 75 million dollars on the VFX which amounts to Rs 543 crores approximately.

The music for the film which was launched at a gala event in Dubai last year has been composed by Oscar Award-winning composer A R Rahman.

The makers of the film have left no stone unturned to promote the film which promises to showcase world-class VFX a la Hollywood style. The film is slated to release on November 29.