After a speedy recovery, T-Town actor Gopichand to get back to work

This film is a spy thriller and Gopichand will be seen in a fit avatar. 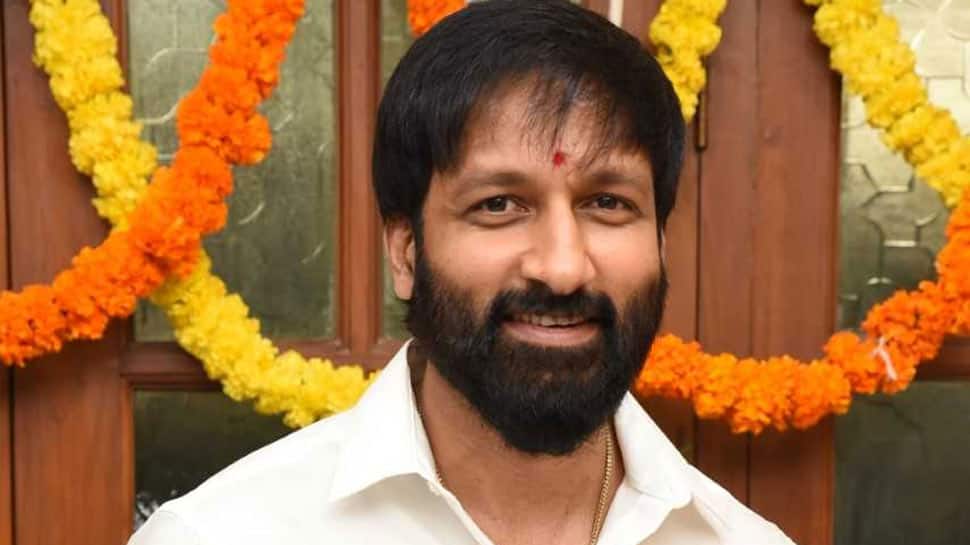 Actor Gopichand, who was injured while shooting for his upcoming movie with Tamil director Thiru Subramanyam, is all set to join the sets after a gap of eight weeks. The film will go on floors once again from April 10.

The actor was shooting for the film at Jaisalmer and while performing for an action stunt, he hurt himself and was advised to take rest by the doctors. The shoot of the film was kept on hold and the makers, who were earlier planning a summer release are now looking for dates in the second half of the year. It was the first schedule of the film and lasted for 45 days. 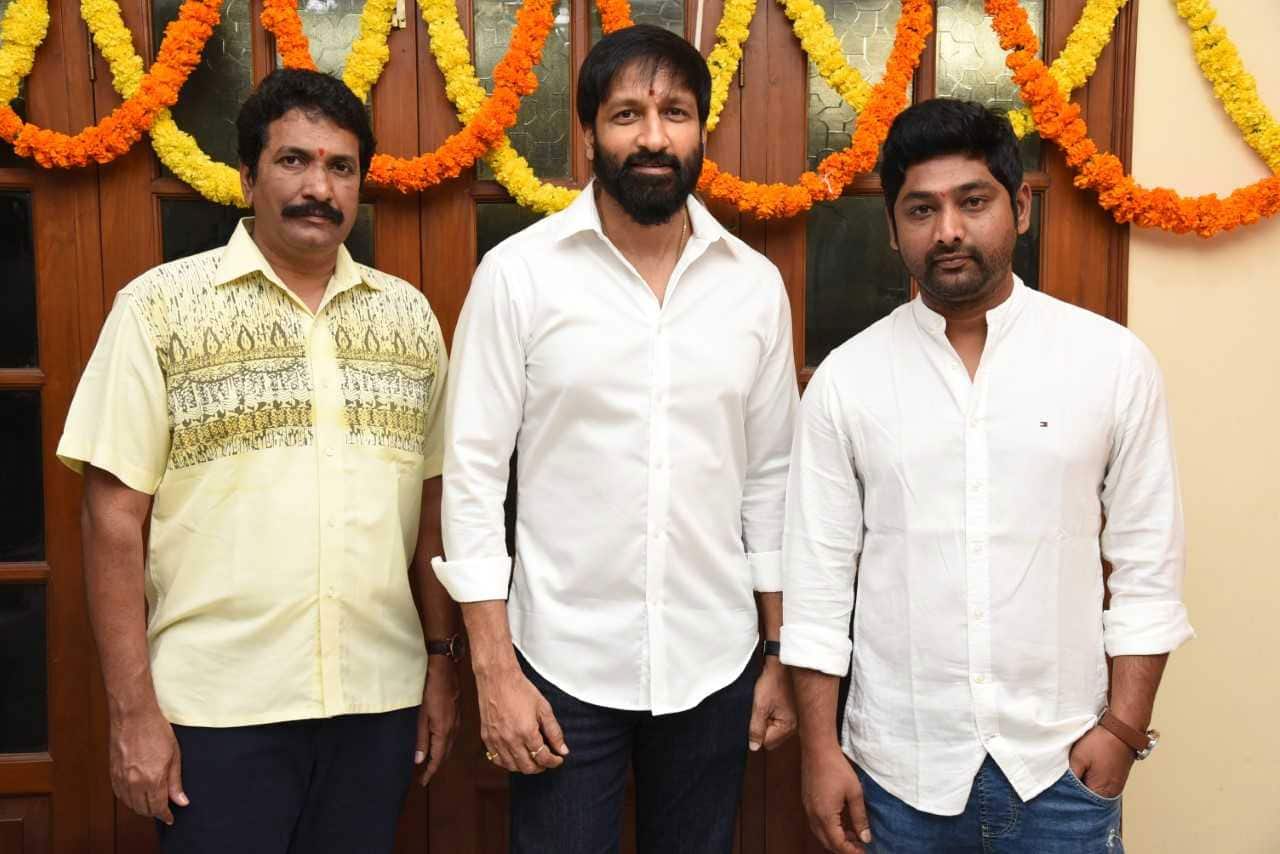 The same schedule will now continue and Gopichand will be finishing the talkie part first and for a few more days, he will not be taking part in any scenes which will have any kind of action.

This film is a spy thriller and Gopichand will be seen in a fit avatar. He will be seen playing a RAW Agent and Tamannaah Bhatia plays the female lead.

It was also said that Zarine Khan was being considered to play the heroine, but finally, Tamannaah is on board. The film will be wrapped up in back-to-back schedules without any break. Bankrolled by Anil Sunkara’s AK Entertainments, this film is gearing up for July release this year.

Gopichand also has producer BVSN Prasad’s film in his kitty and it was launched recently. This film is going to be an out-and-out commercial entertainer.